Strange Brew is a unique and alternative craft brewery inspired by the psychedelic rock of the 70's.The brand name was inspired by the song 'Strange Brew' of the rock band 'Cream'. Our clients (a group of passionate craft brewers) challenged us to combine our illustrated style with psychedelic elements that would convey the mixing process of brewery, which involves mashing, boiling and filtering. Two beers were created 'Jasmine' and 'Uncle Jam's Brewhouse Tales'.'Jasmine', is a strong flavored beer, whose name comes after a mysterious gypsy woman, which goes against the norms. 'Uncle Jam's' is an experimental concept, that makes individual beers (one tale at a time) that are only brewed once and for all. Overall, we opted to create high standard beer products, thus we found necessary to provide a neat and legible typography that would come into harmony with our vivid illustrations. 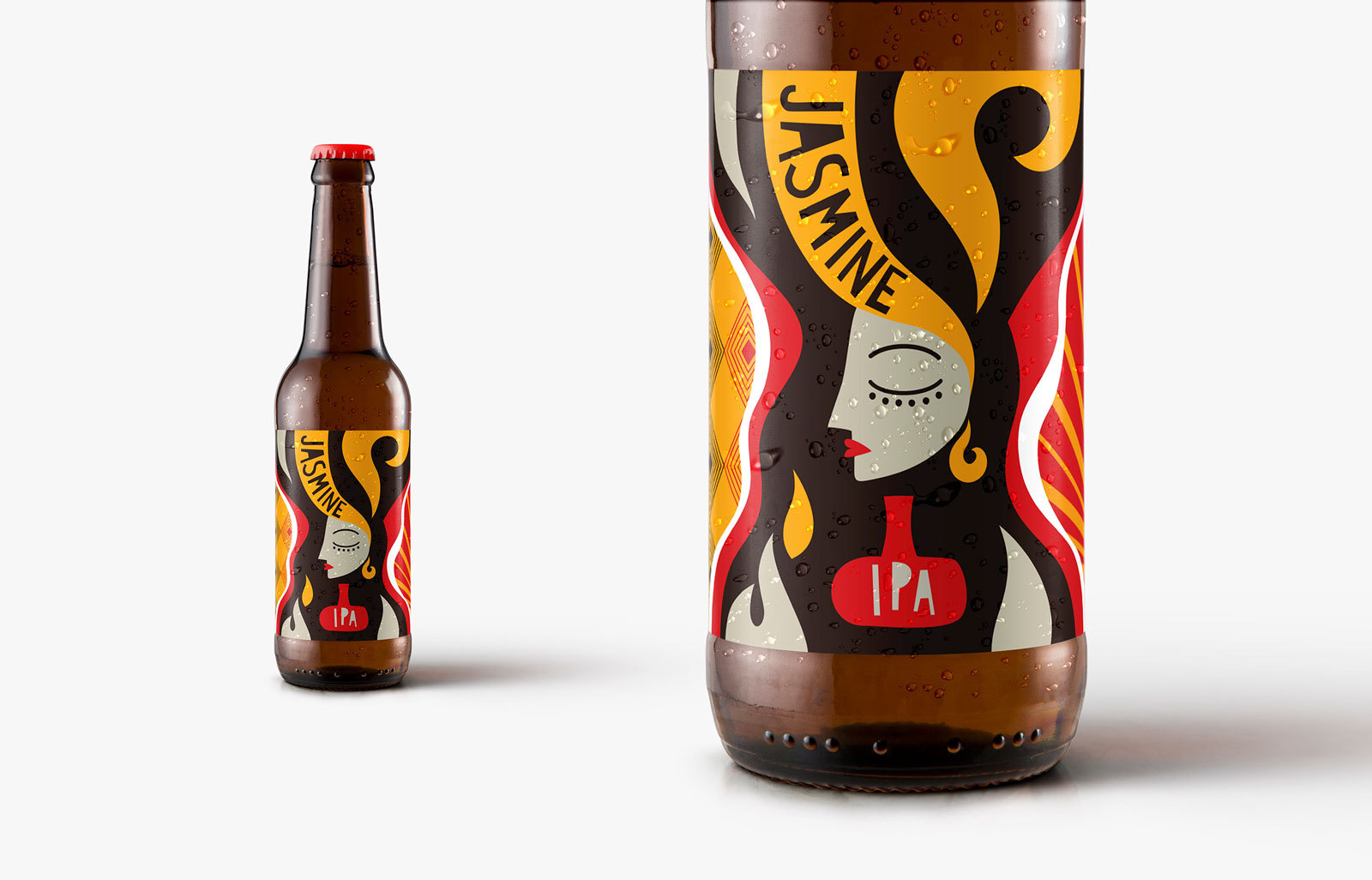 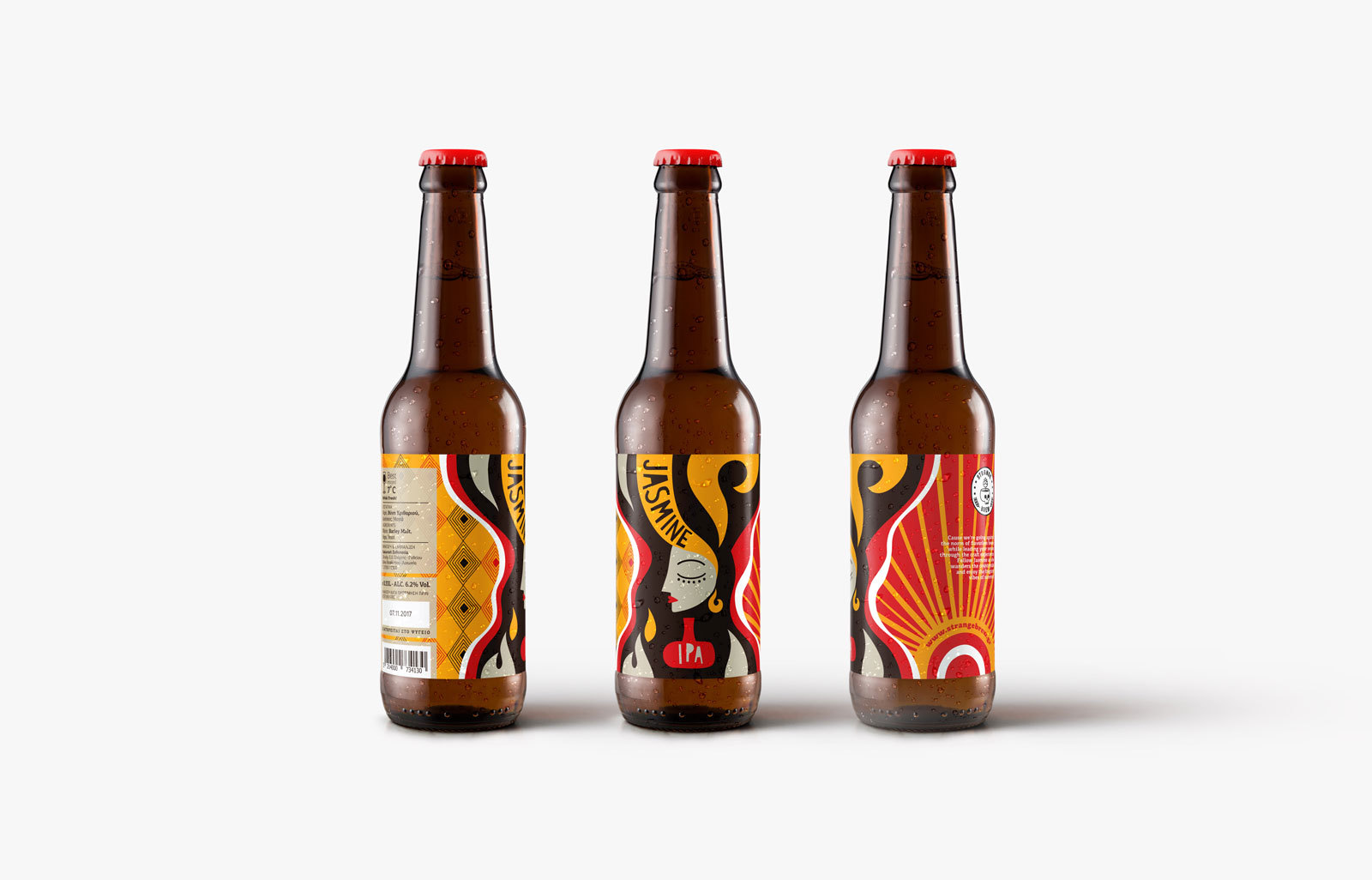 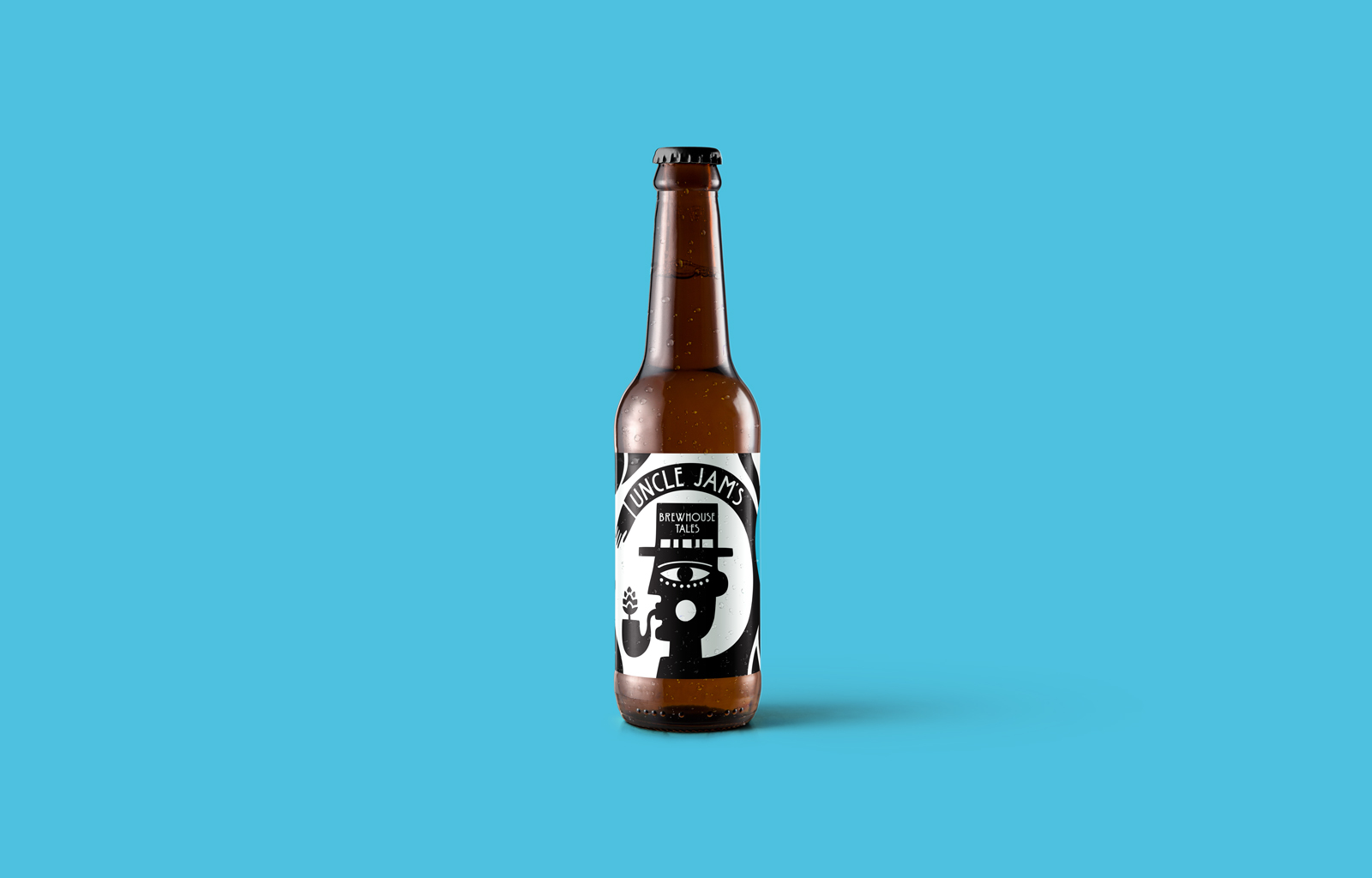 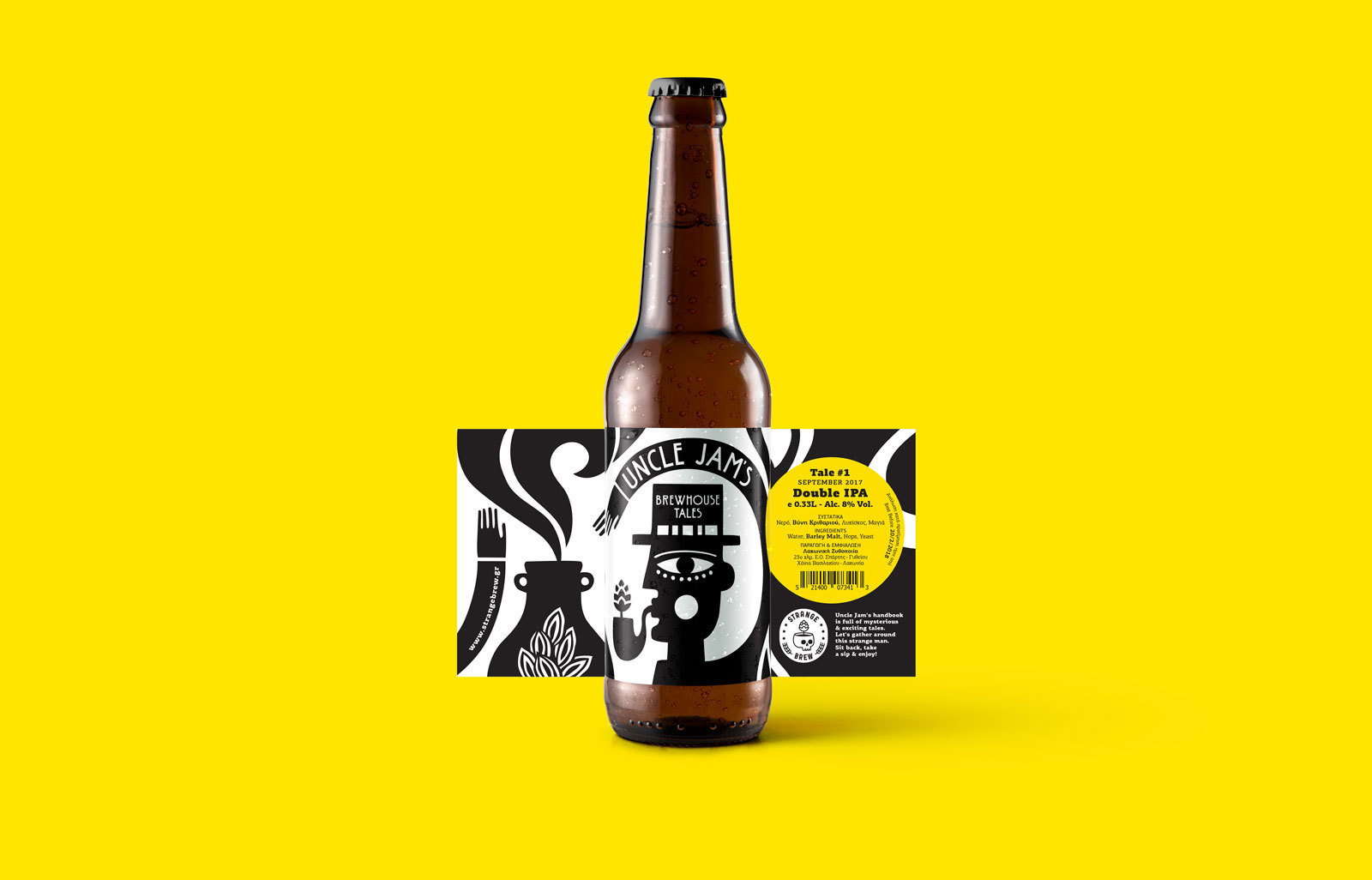 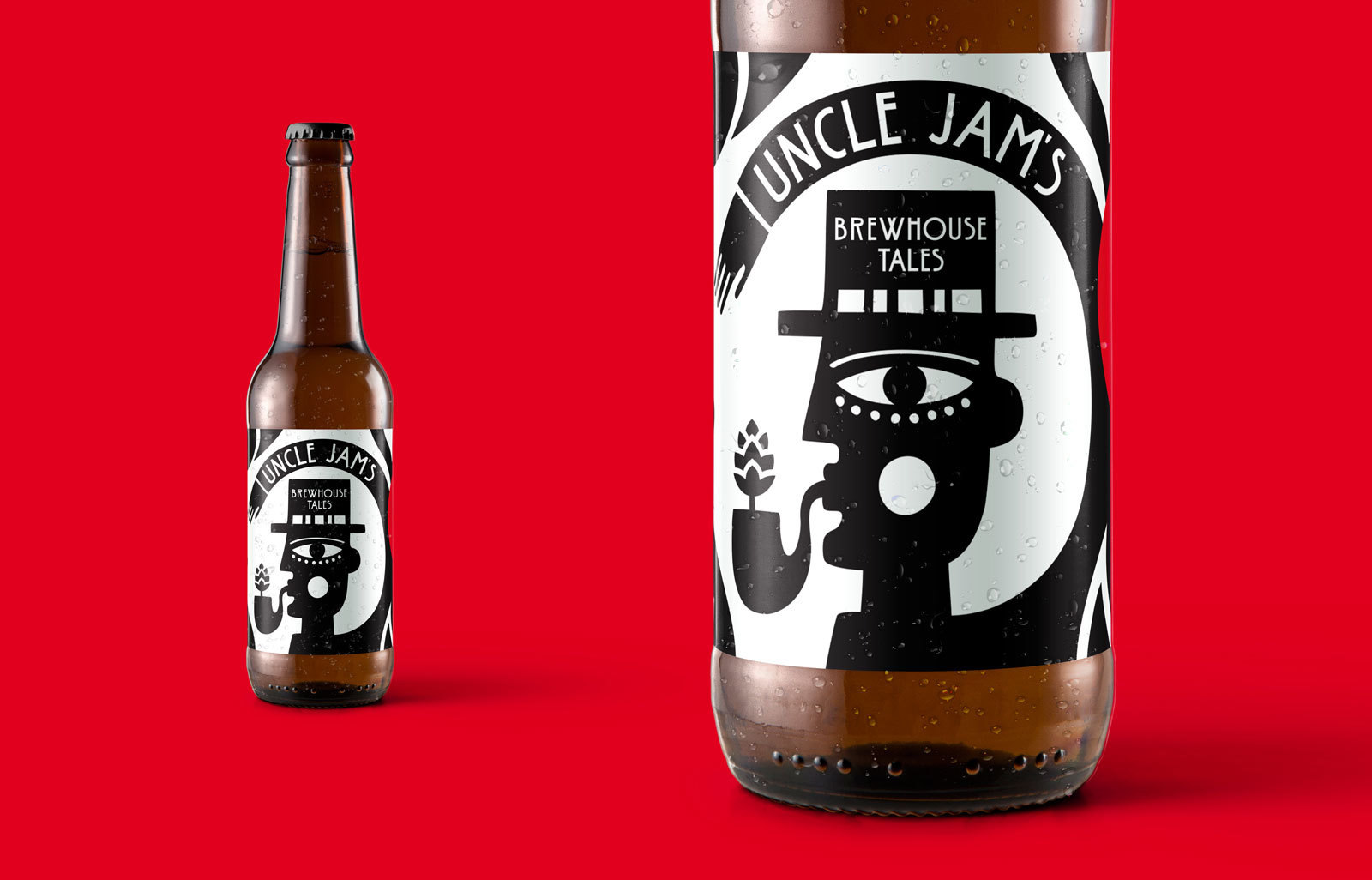 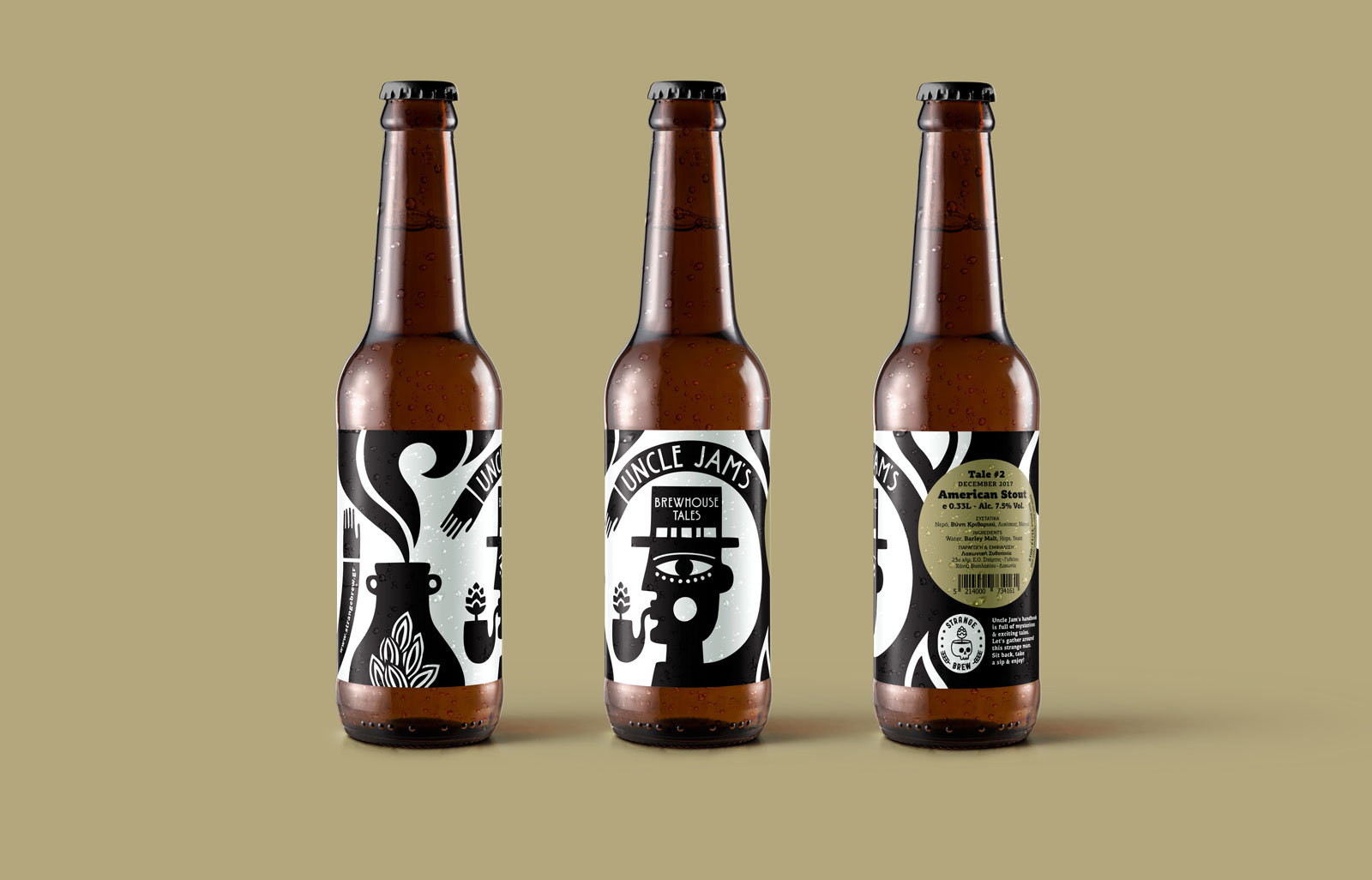 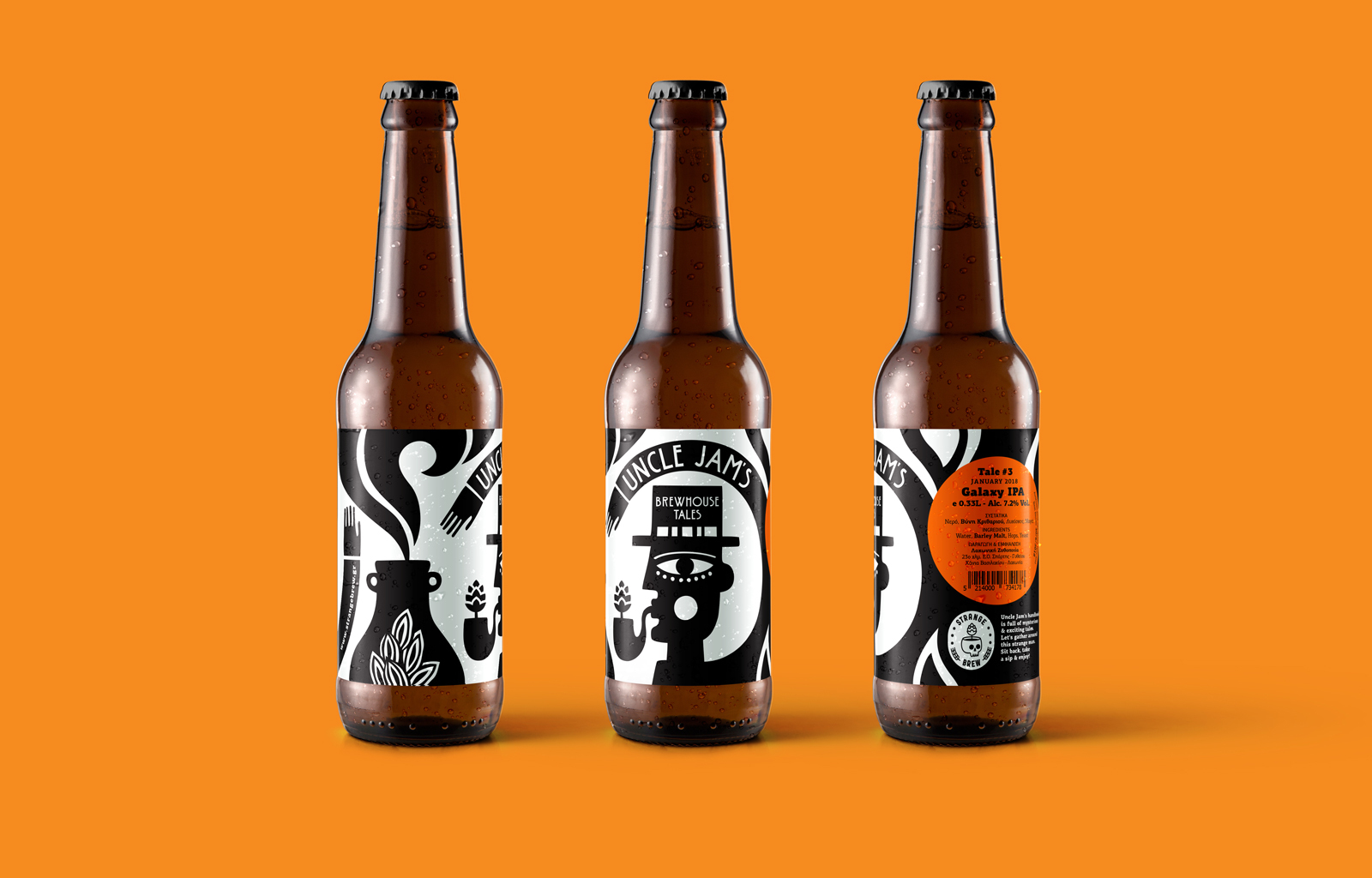 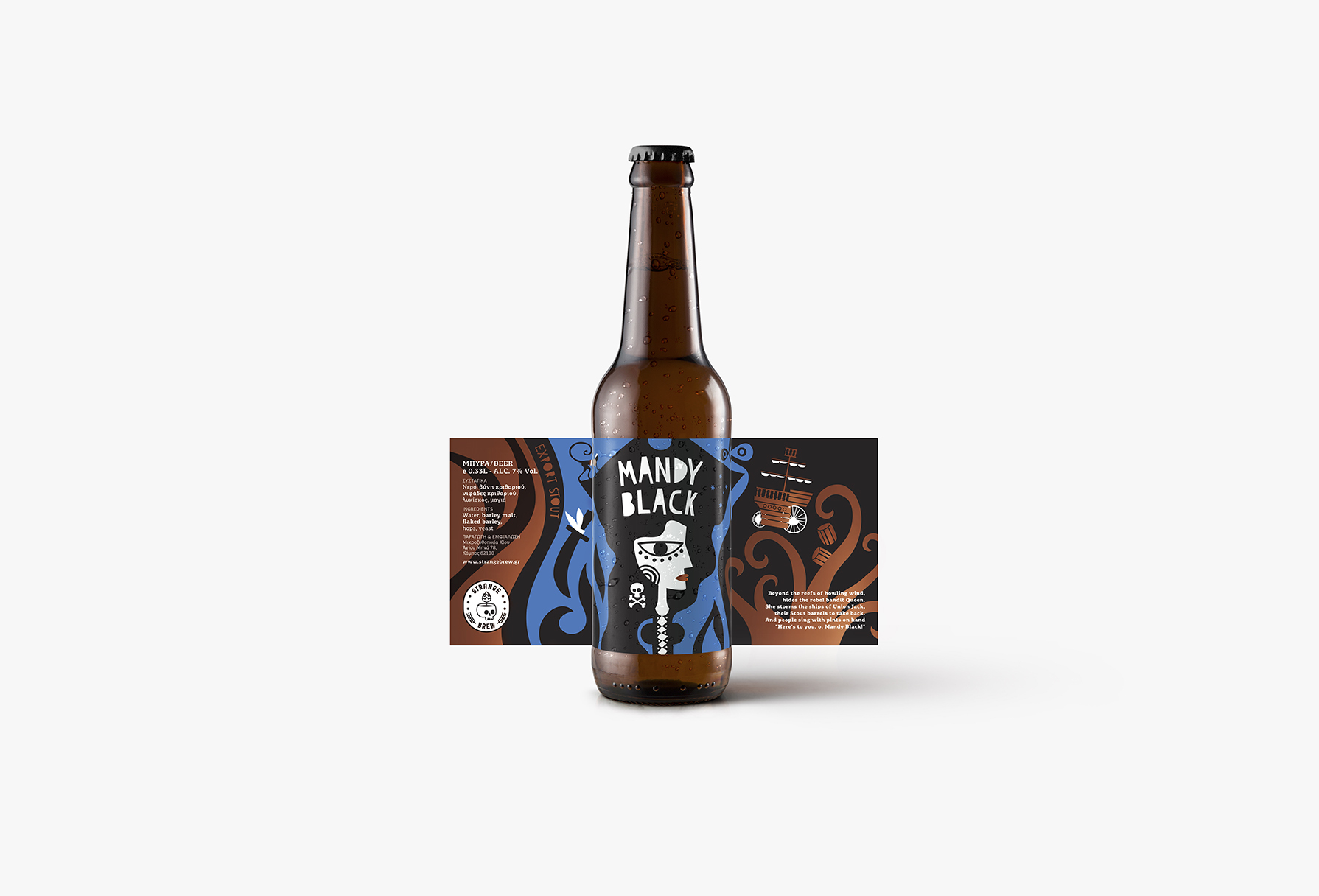 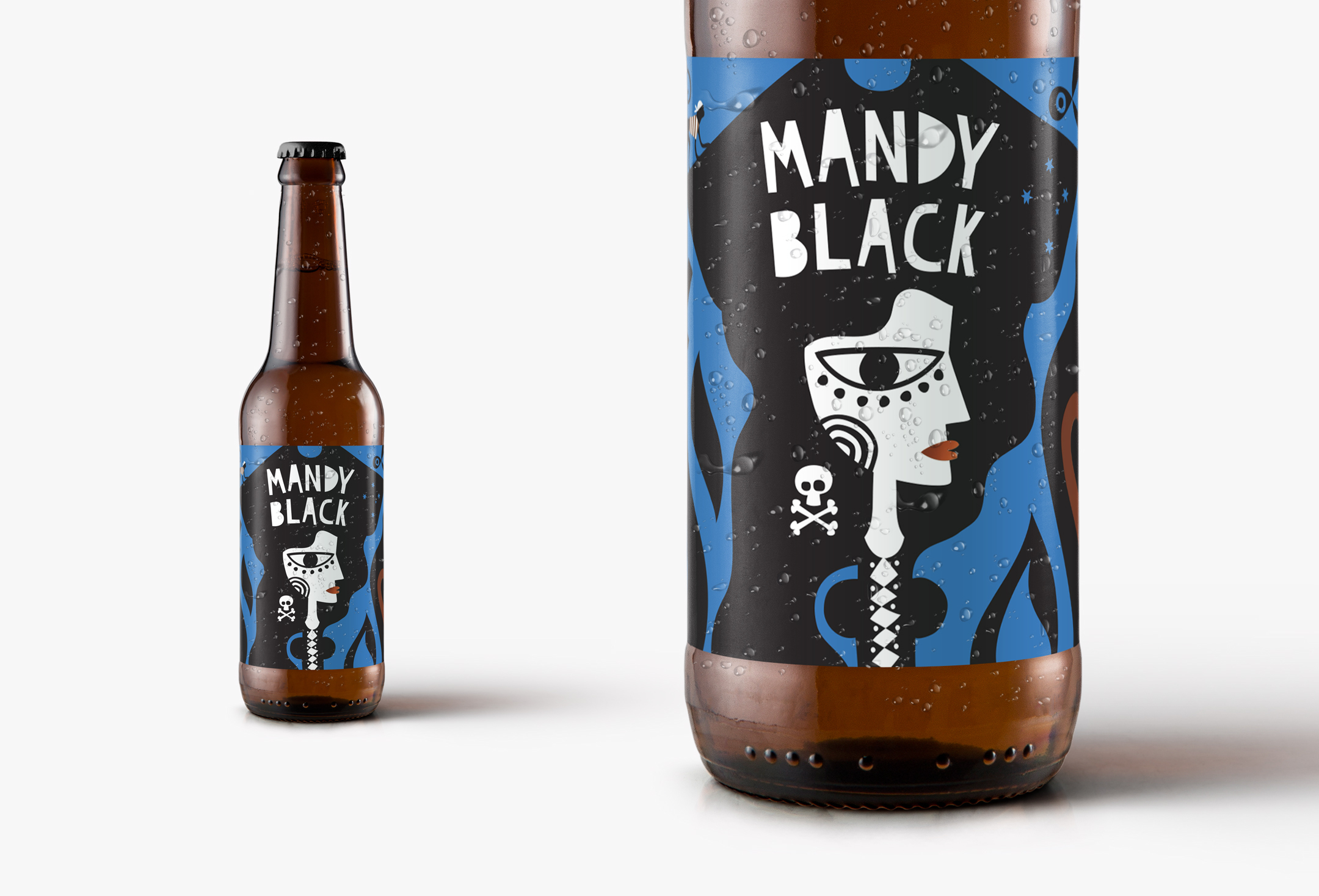 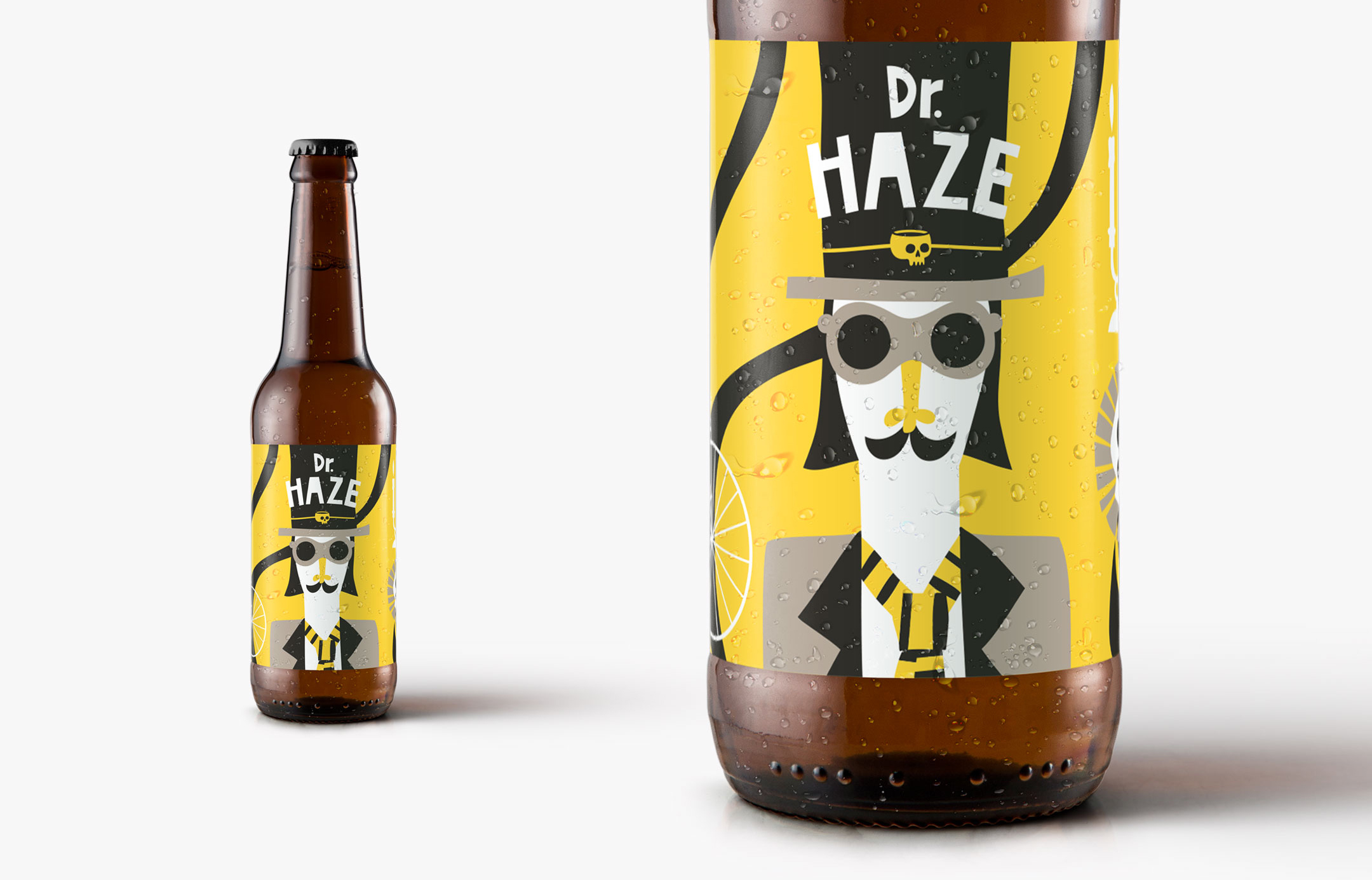 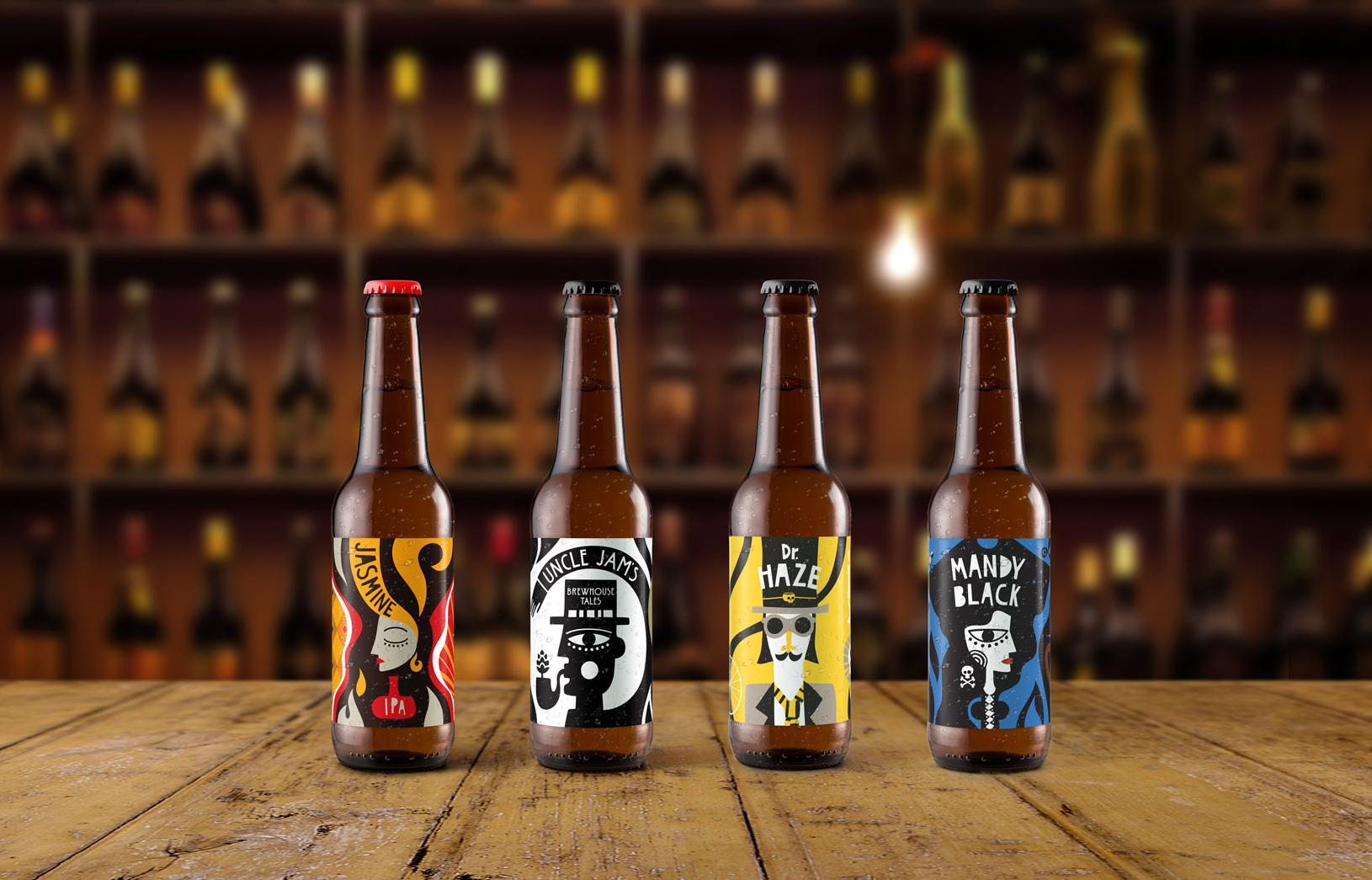 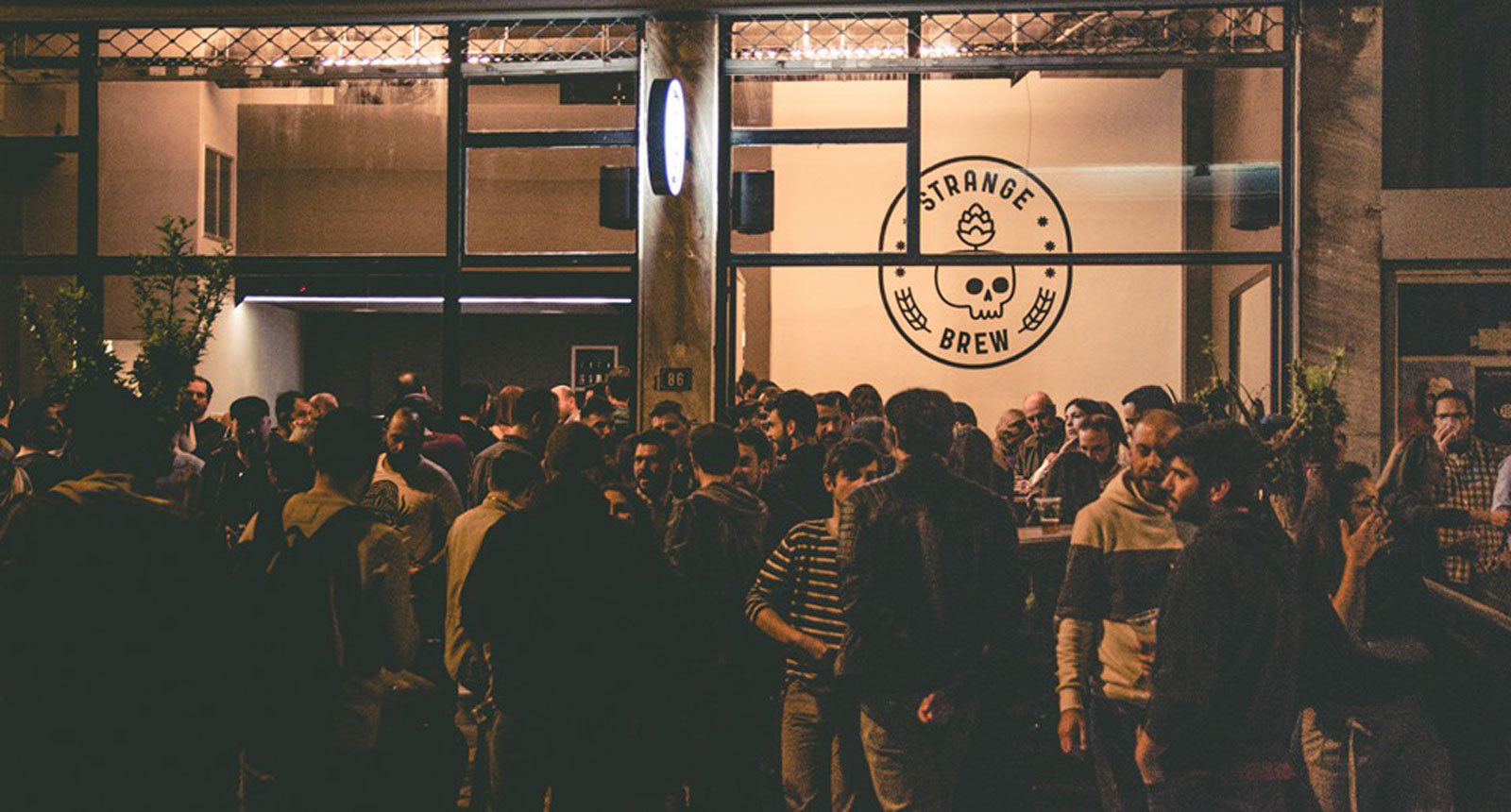