piraeus artport || An inter-artistic phenomenon at the heart of Piraeus

For the second consecutive year the Municipal theater of Piraeus, in collaboration with various cultural institutions, presents “Artport” festival: a cultural phenomenon featuring art shows, theatre plays, music events and dance performances. We were honored to be part of this annual celebration, creating a visual identity that captures its multifaceted character with a liquid shape, fluid motion and bold typographic elements. The campaign links digital and printed communication and invites all ages to its diverse program. At the threshold between summer and early autumn, the city of Piraeus aims to make to change Athens’ port with its blooming artistic scene, and make September a month of culture. 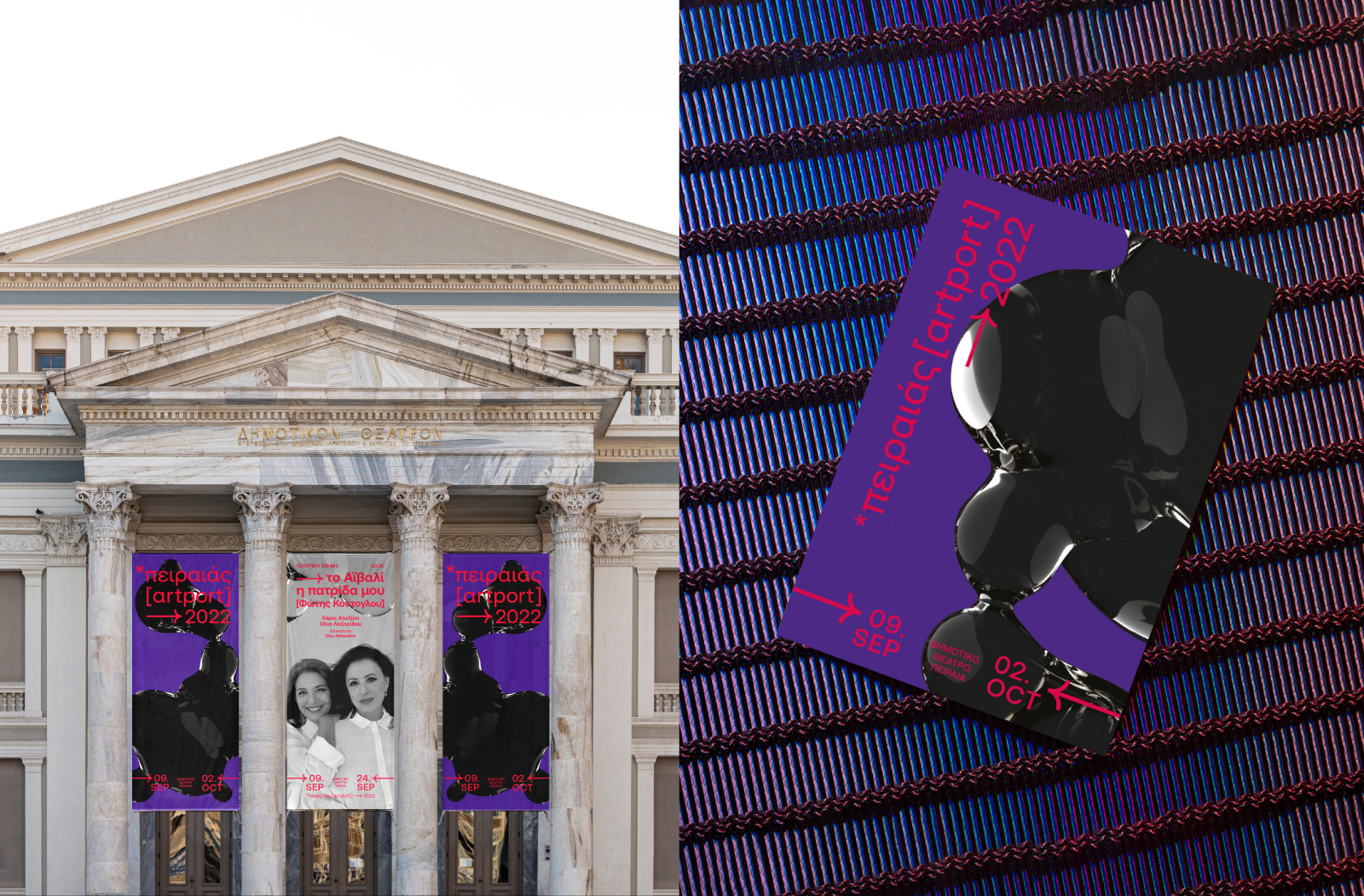 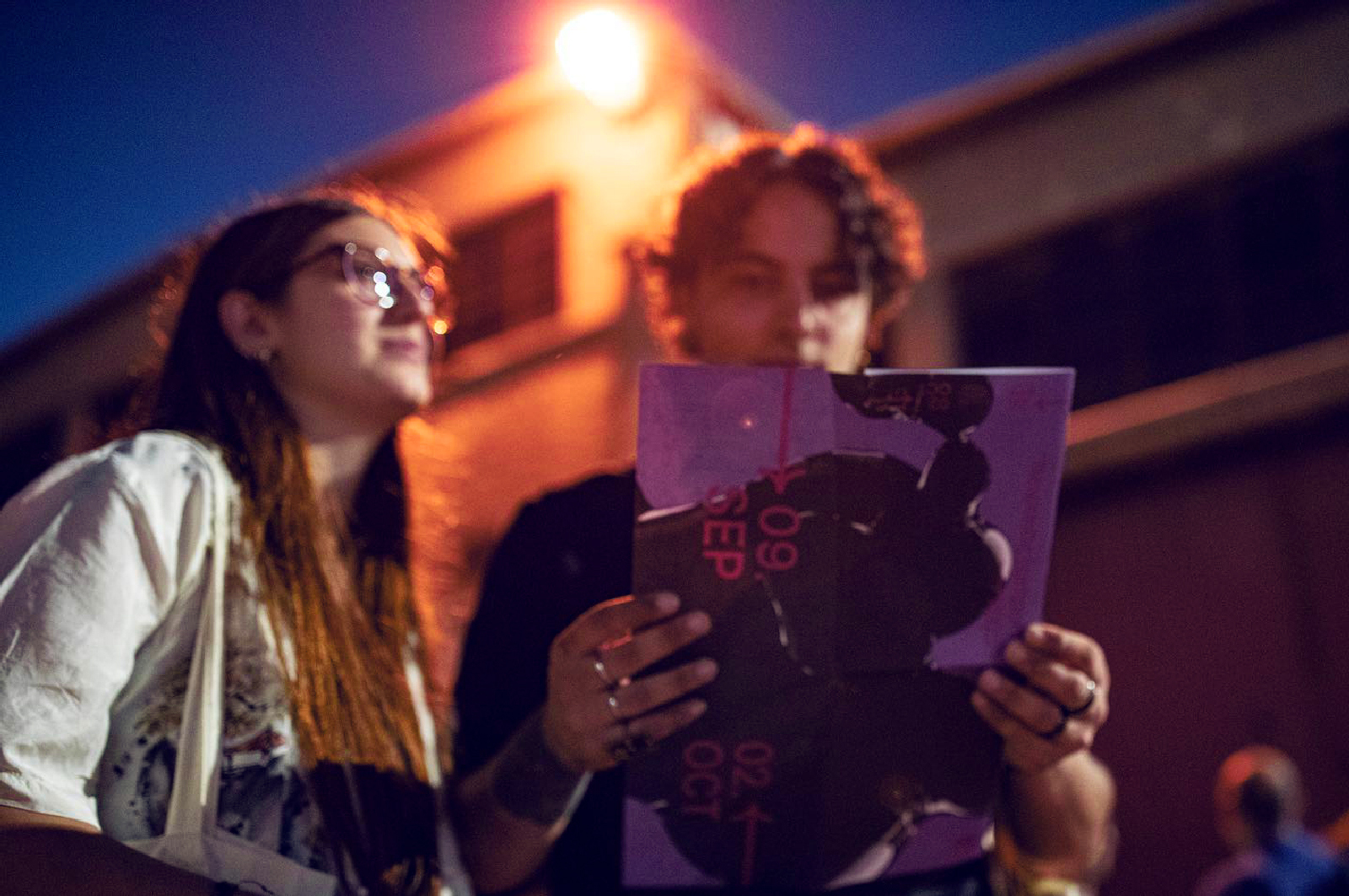 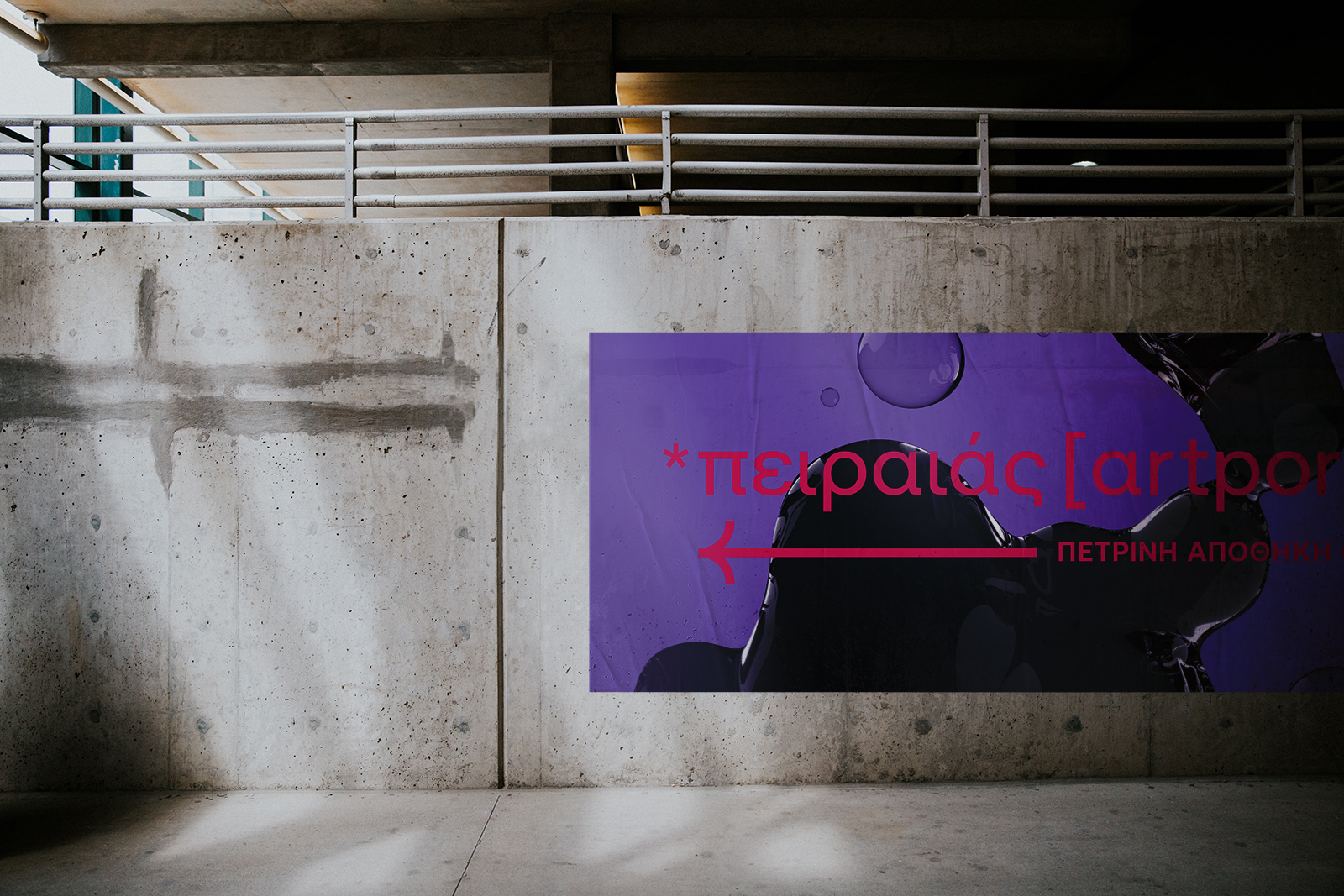 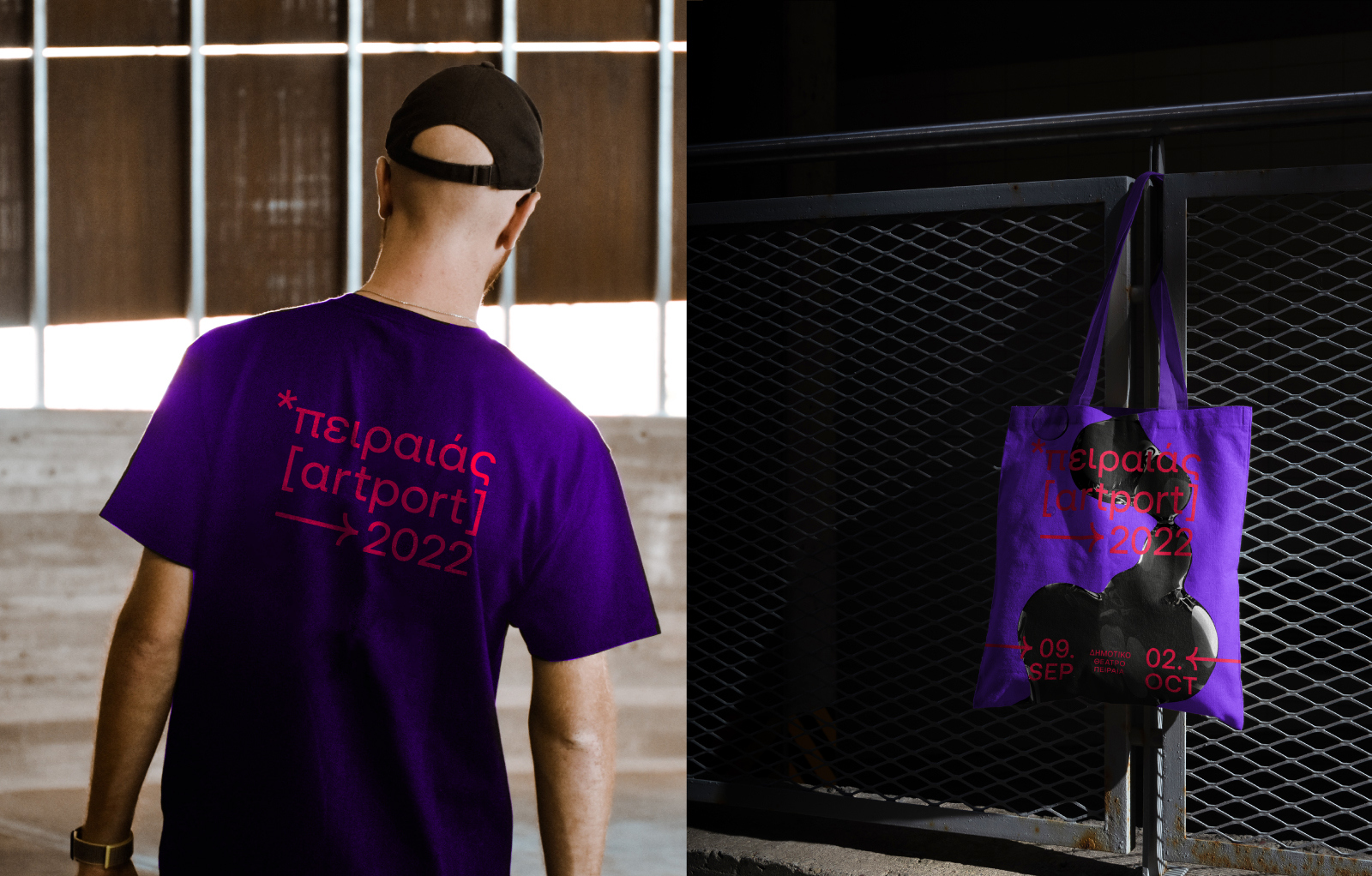