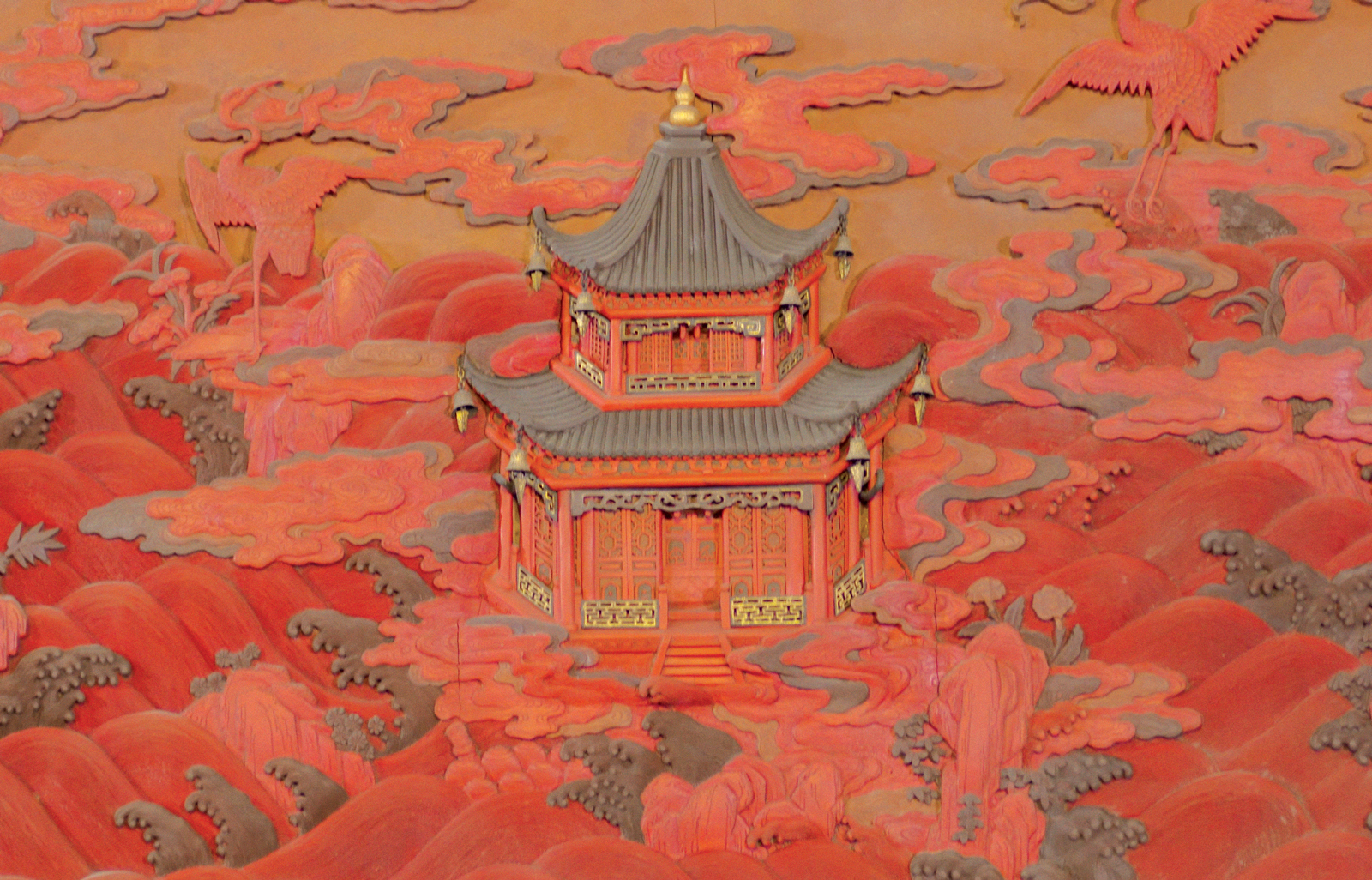 Book design for Acropolis Museum Publications 'from the forbidden city: imperial apartments of Qianlong'.
A book located at the Museum Shop about the rare exhibition on China's Emperor Qianlong (1711-1799) which was on display at the Acropolis Museum, with a first time presentation to the public of remarkable artifacts representing over 100 years of Chinese culture of the 18th century. One of the most renowned emperors in Chinese history, Qianlong (Qing Dynasty, 1644-1911) is the Emperor who reformed China, doubled its size and population, tended to the well-being of its citizens and nurtured the arts and letters with passion. He remained on the throne for sixty years (1736-1795) leaving his personal mark on the art of China. 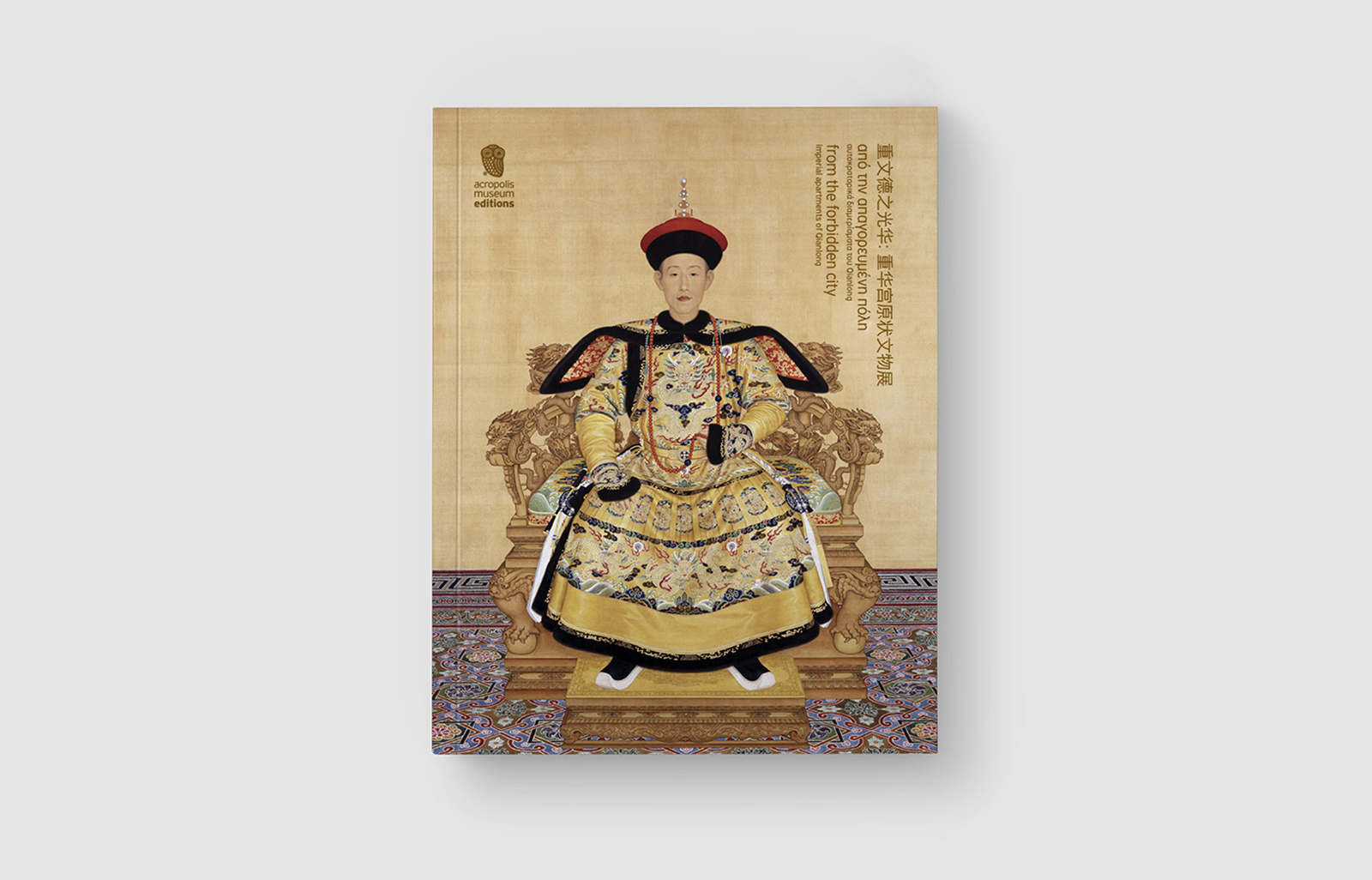 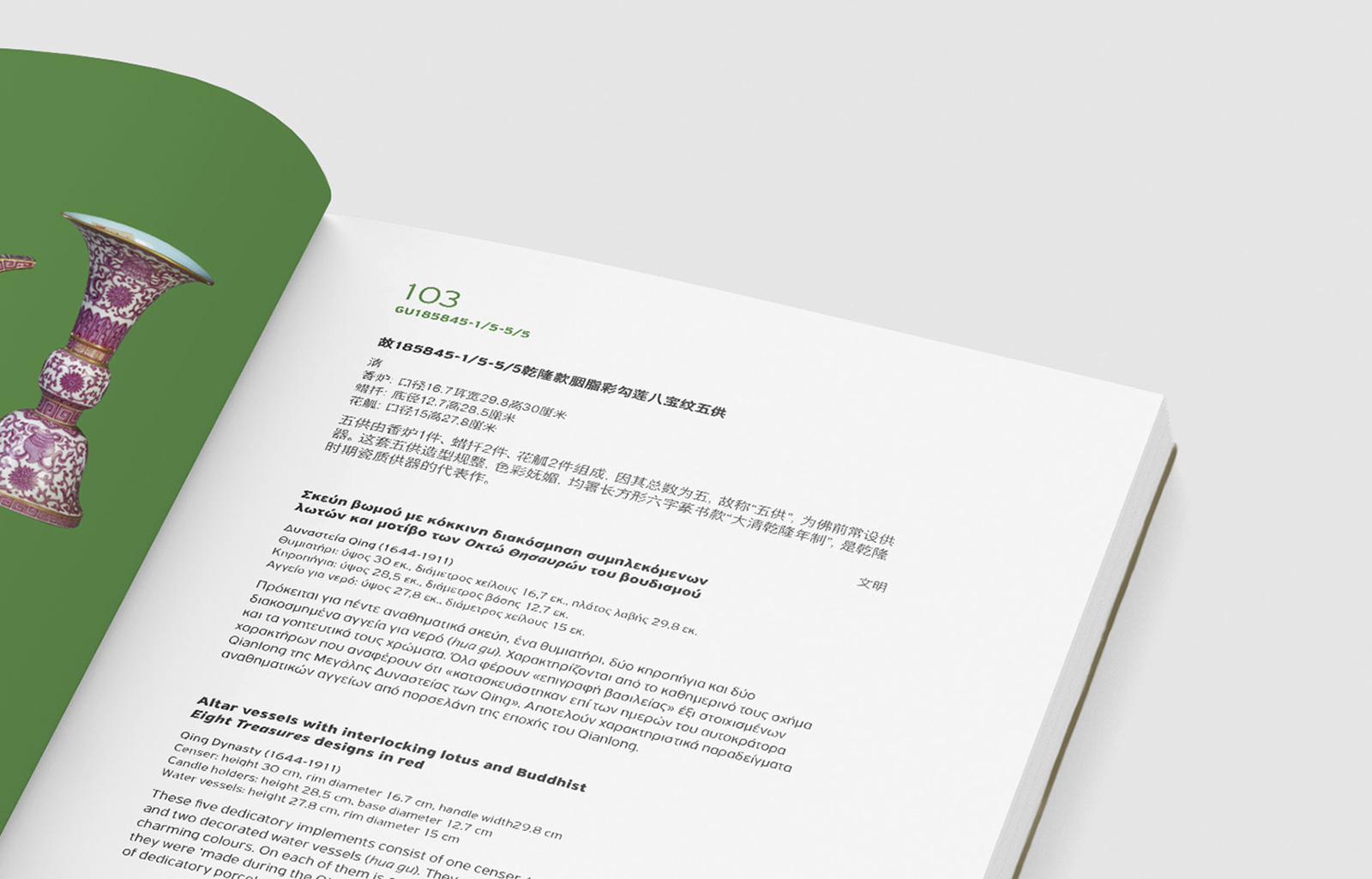 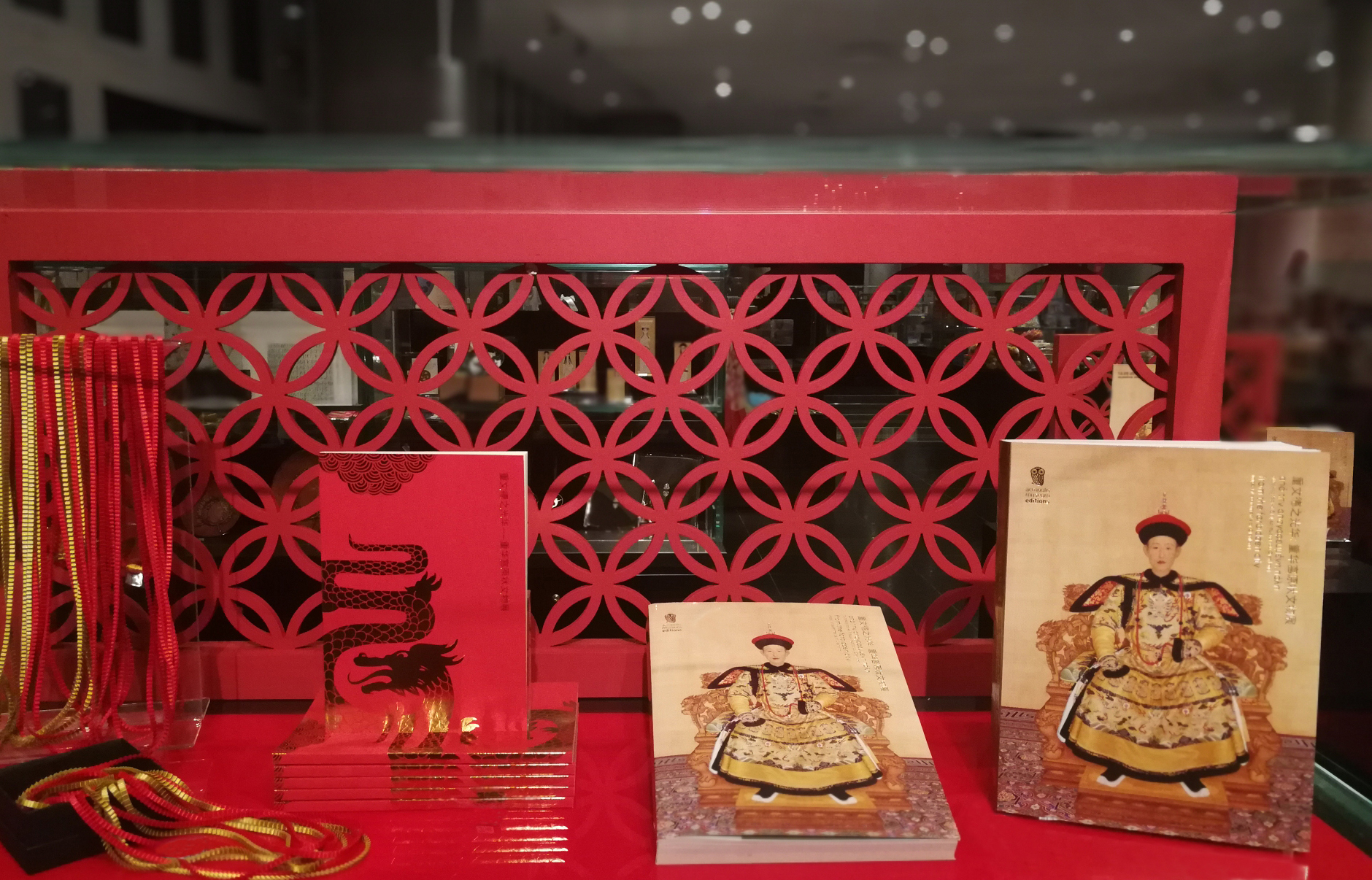