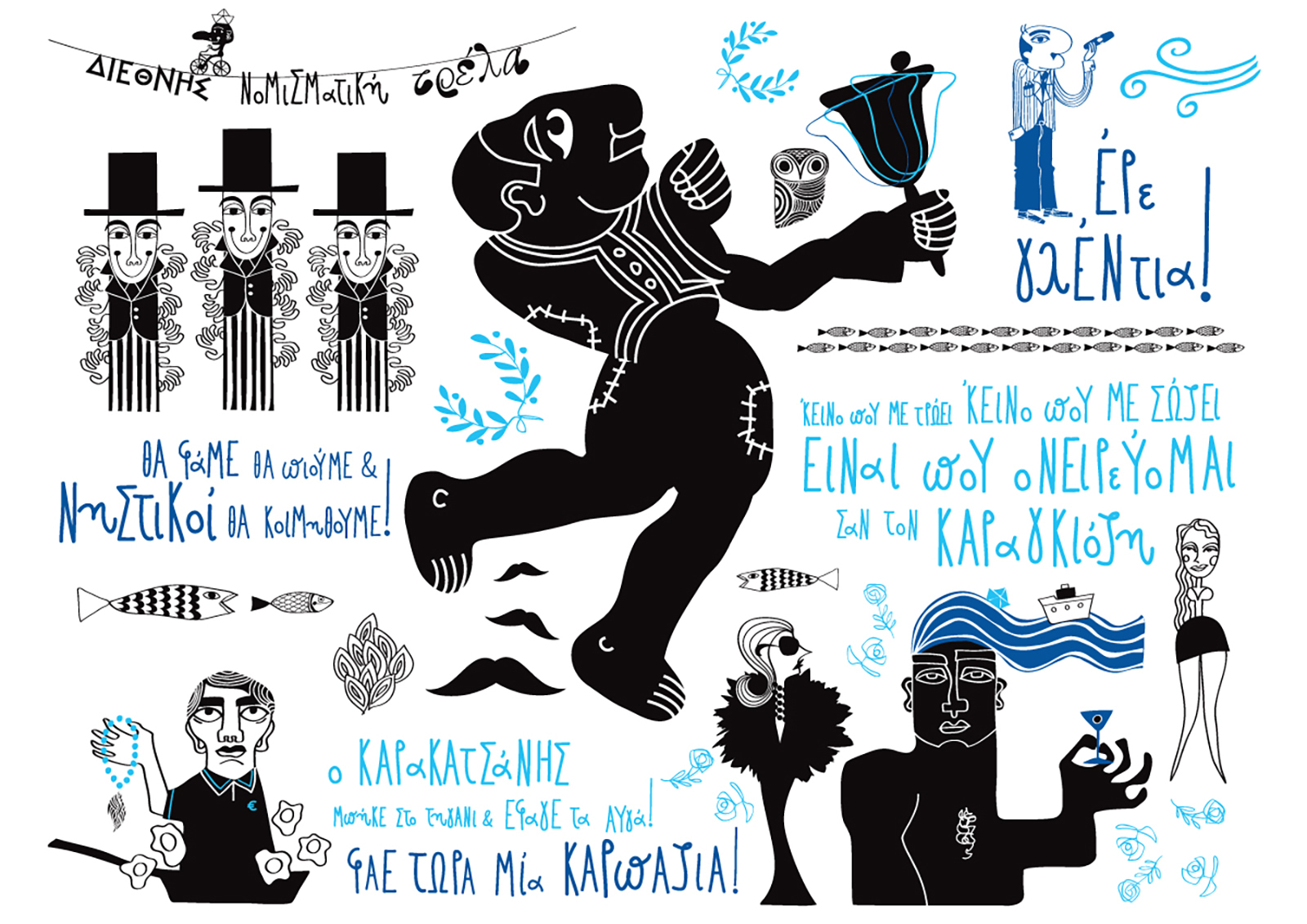 'International Monetary Craze'
The theme for the carnival of Xanthi 2011 is 'International Monetary Craze' inspired by the economic crisis in Greece and the involvement of ‘IMF’. We were mainly inspired by 'Karagiozis' a Greek fictional shadow puppet from the 19th Century. We went back to the past and dragged out national folk phrases related to ‘Karagiozis’ that were full of wisdom, humour and prophetically describe the current situation. 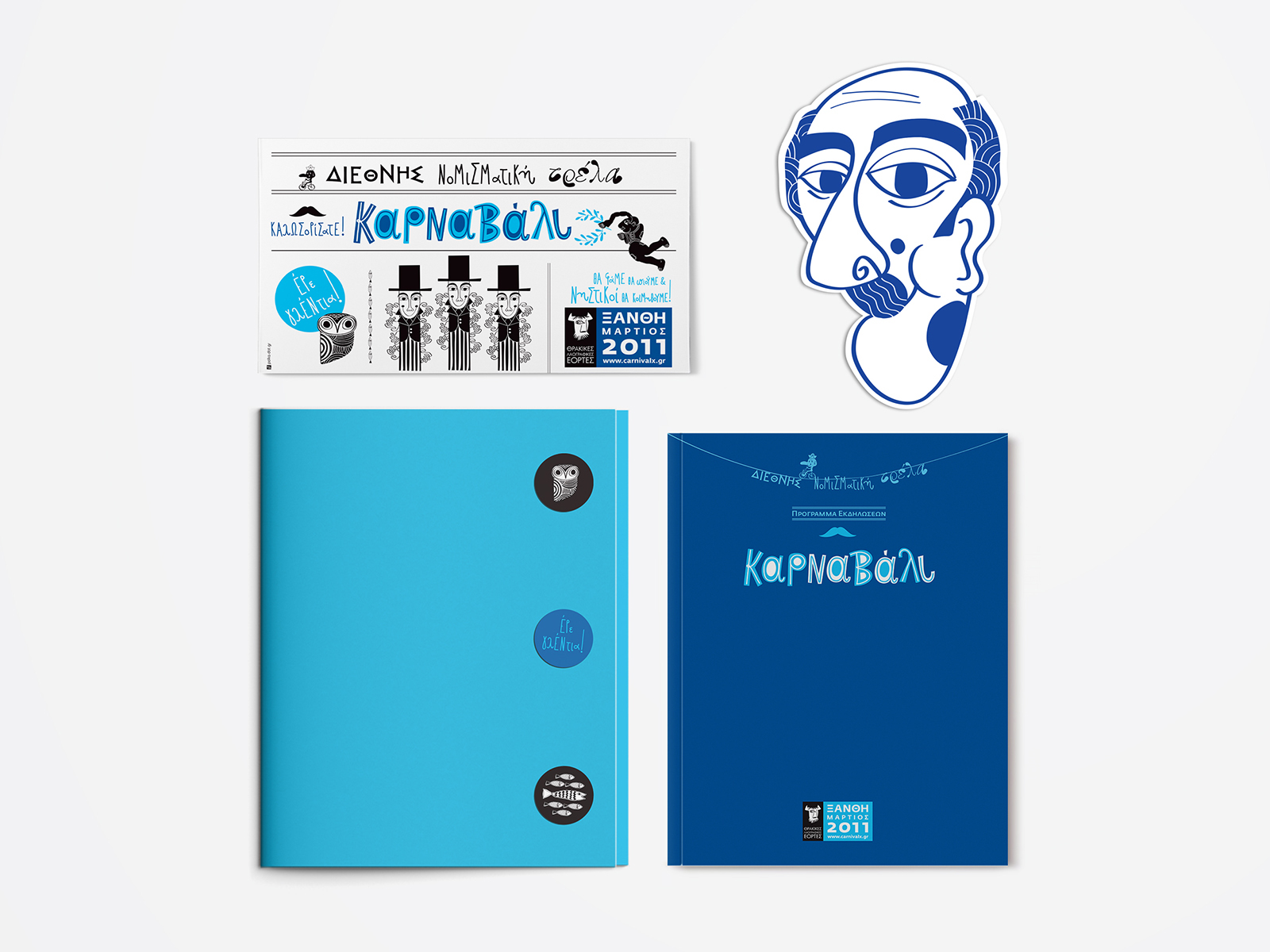 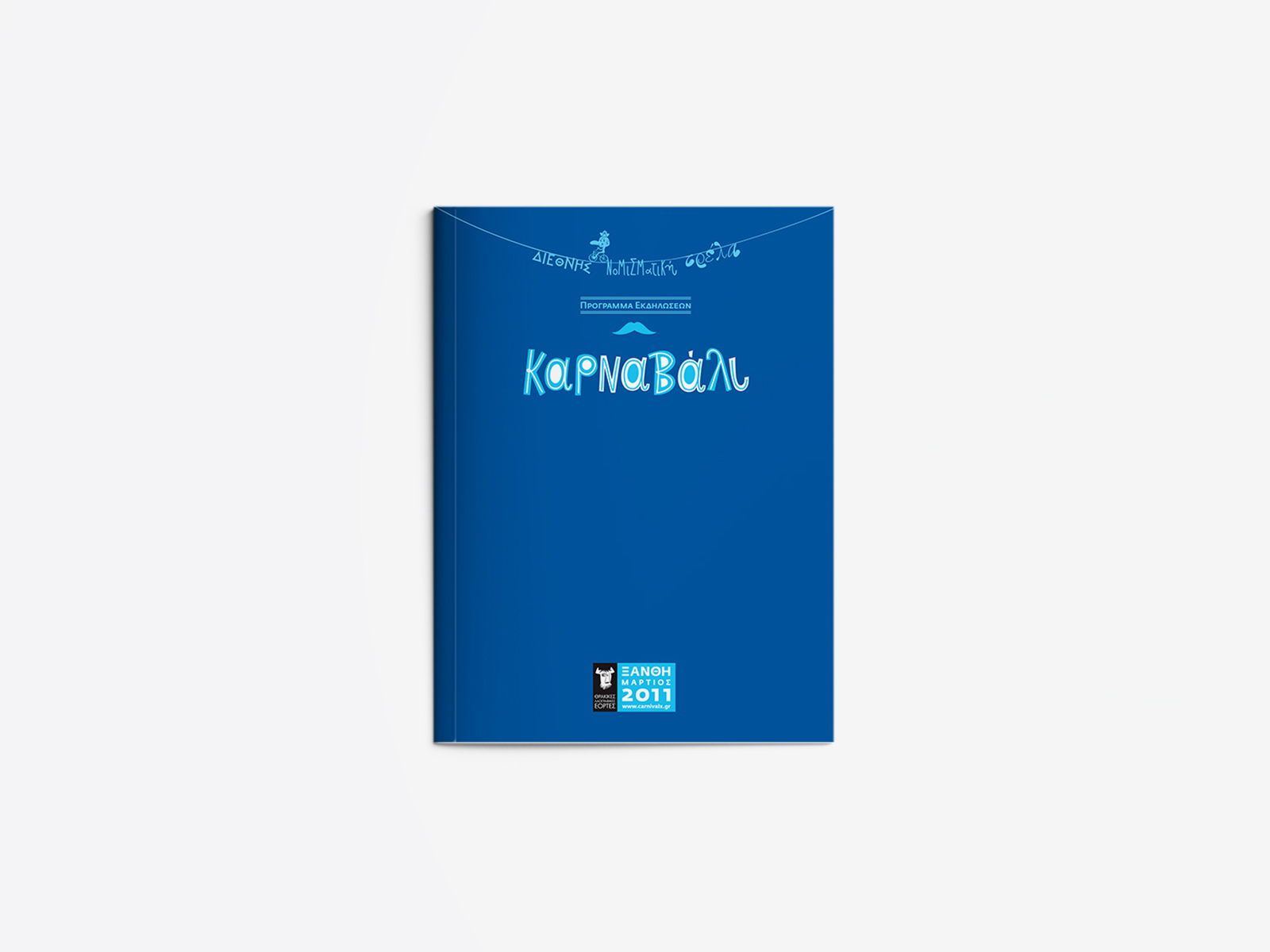 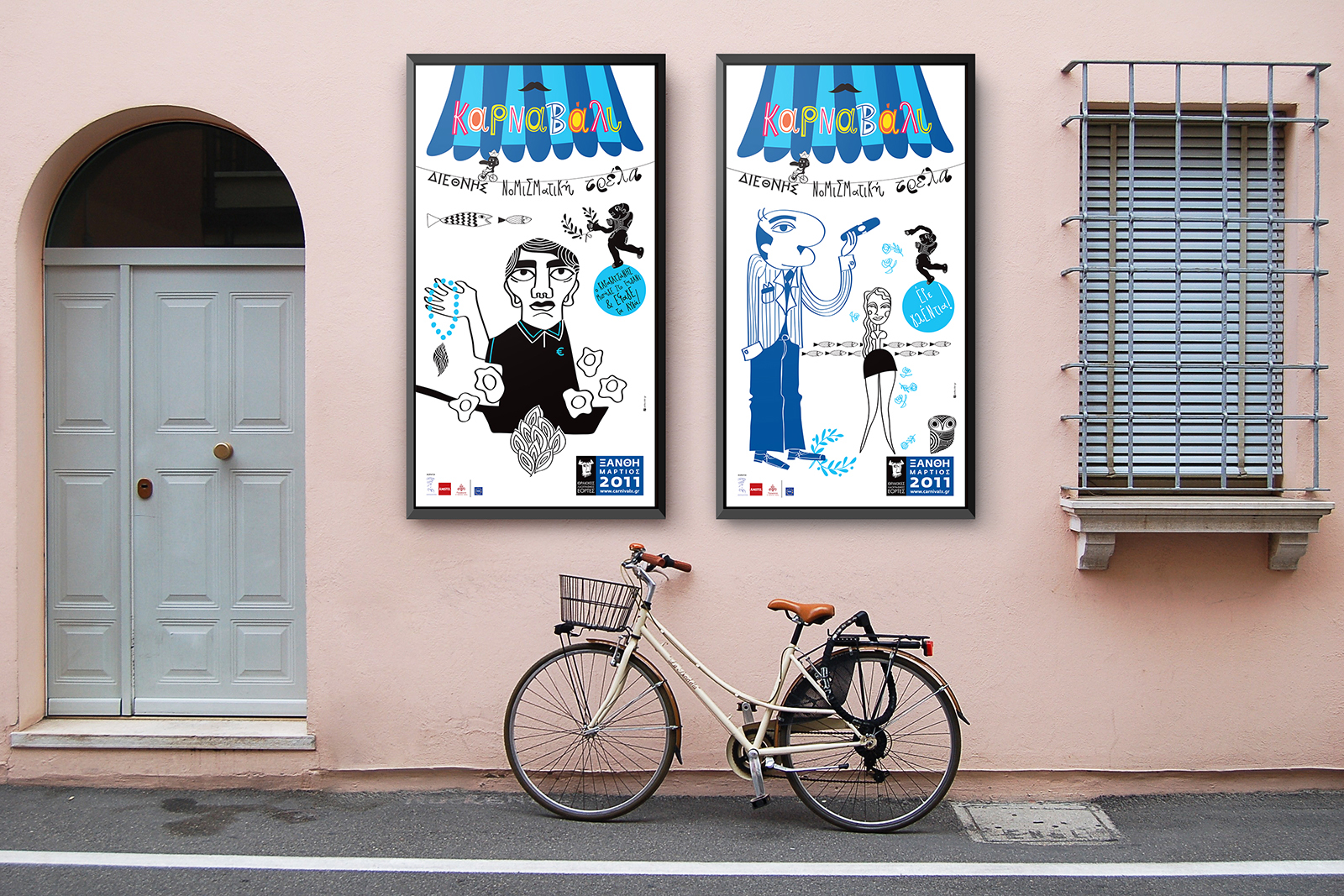 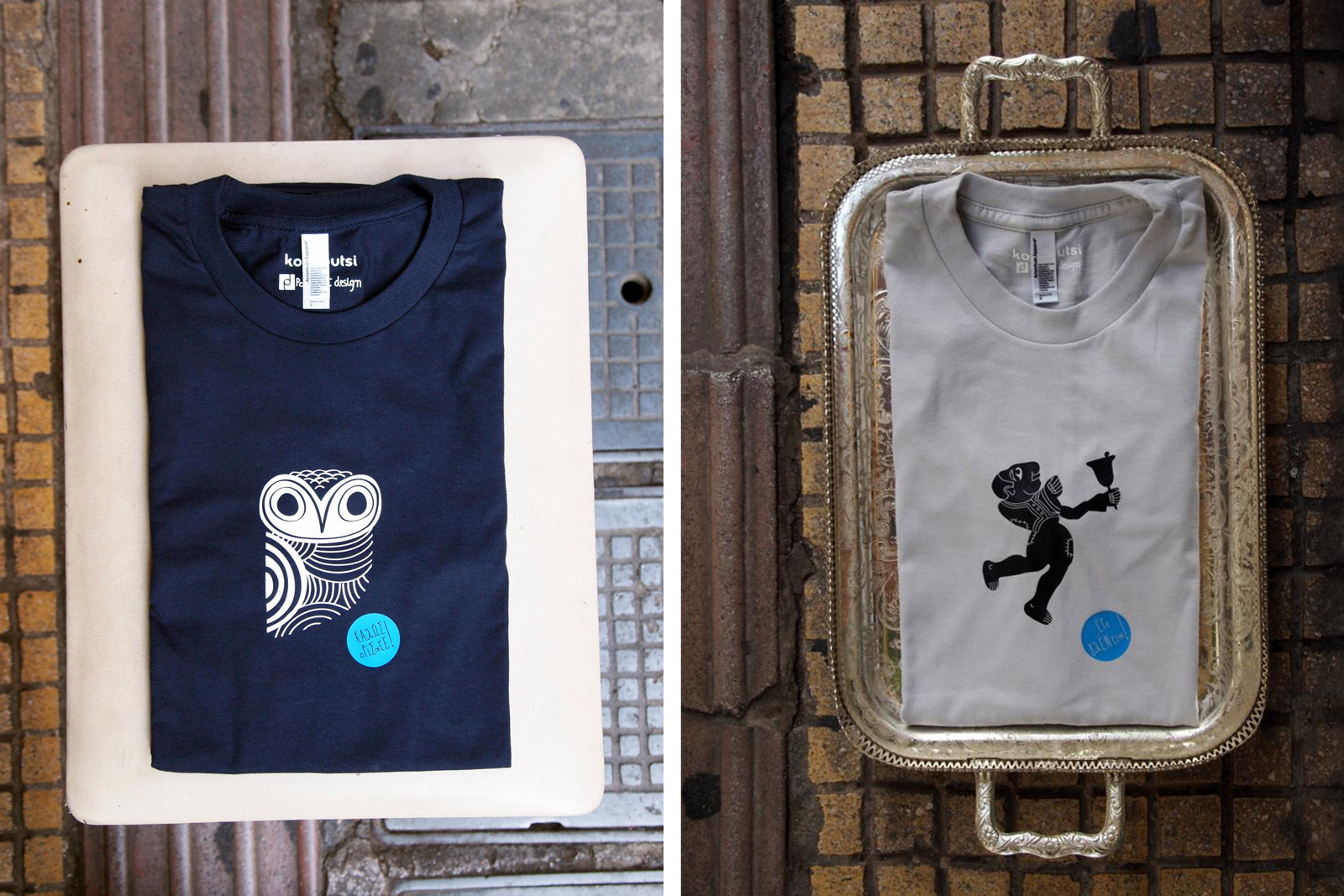