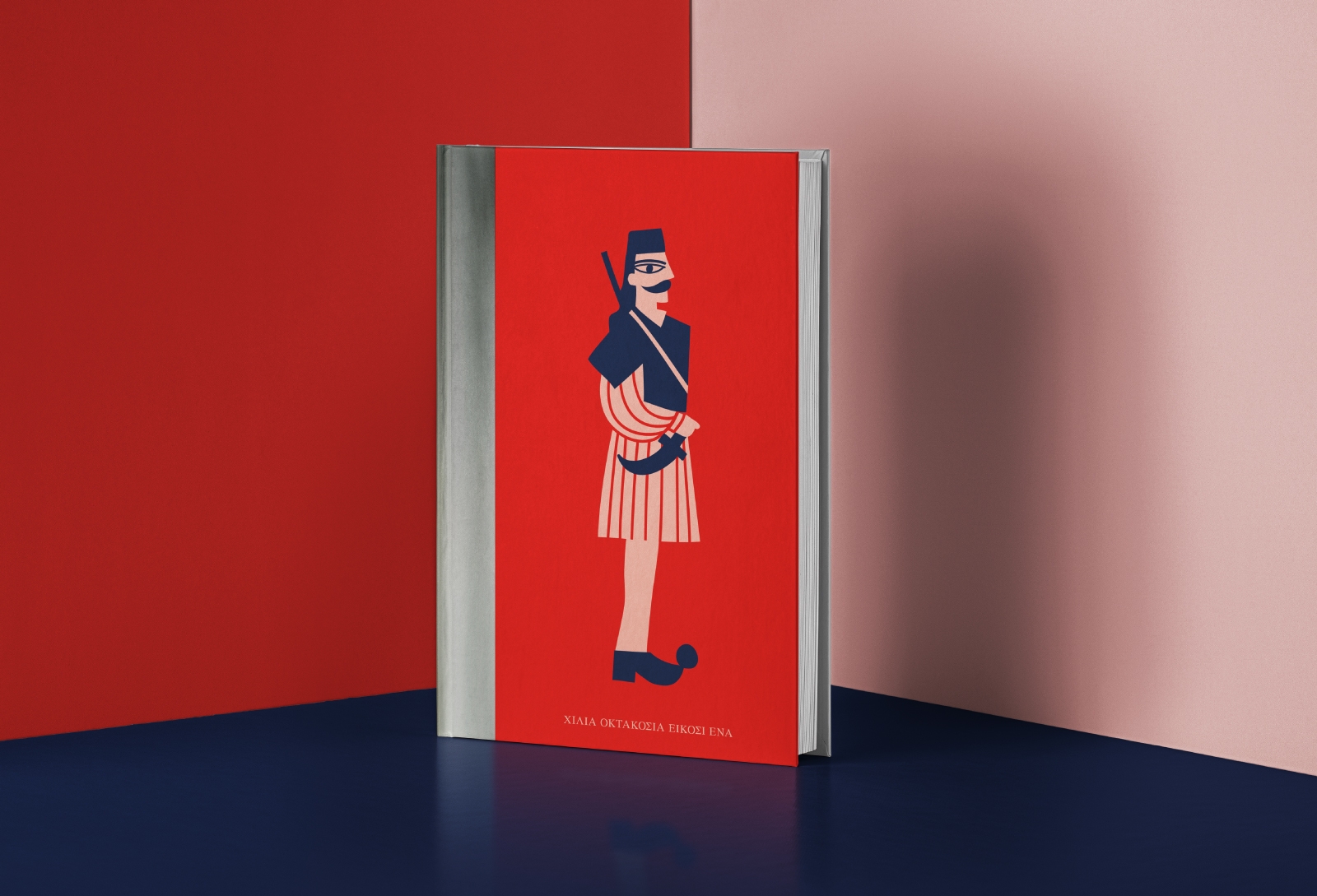 2021 calendar Special edition for the 200th anniversary of Greek Independence

We were asked to design the 2021 calendar of the municipality of Heraklion, Athens. While keeping a minimal approach to the interior, we created a series of leading illustrations inspired by the national heroes of the Greek revolutionary war of 1821. A silver foil is used as the back cover, composing an interactive feel to the calendar and reflecting the reader within itself. Making use of the Red and blue palette, the design appears clear and modern. Additionally, two folded brochures were made: One for the patriotic hymn “Thourios” by Rigas Feraios, and one for the “Hymn to liberty”, a poem written by Dionysios Solomos that is used as the national anthem of Greece. The design is clear and modern, keeping the text easily readable, and making use of both the white space and the illustrations around them. Ultimately, we aimed to create a collection of stationary objects, celebrating this fundamental historic milestone for our country, and making each of these memorable to their users. 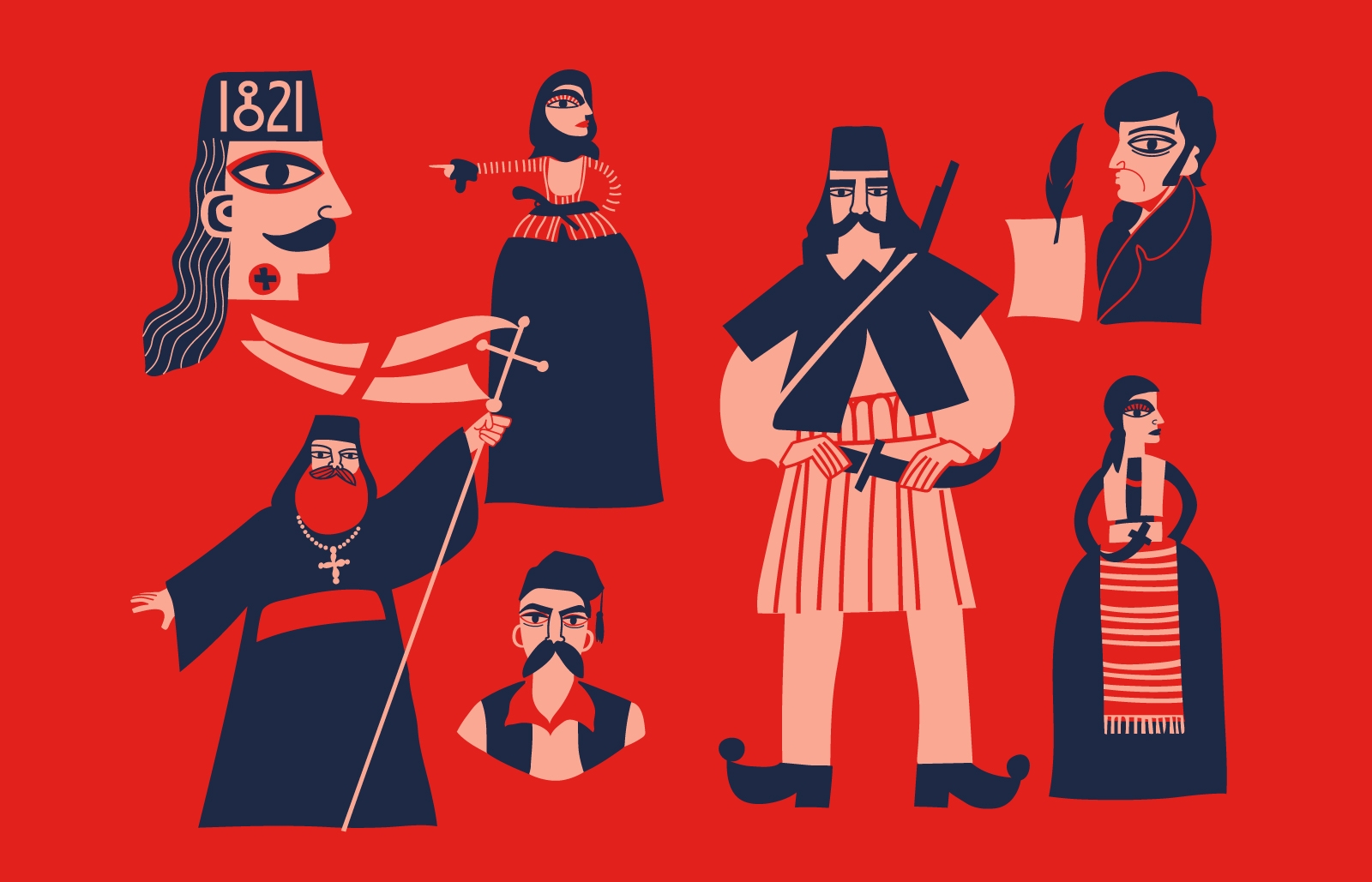 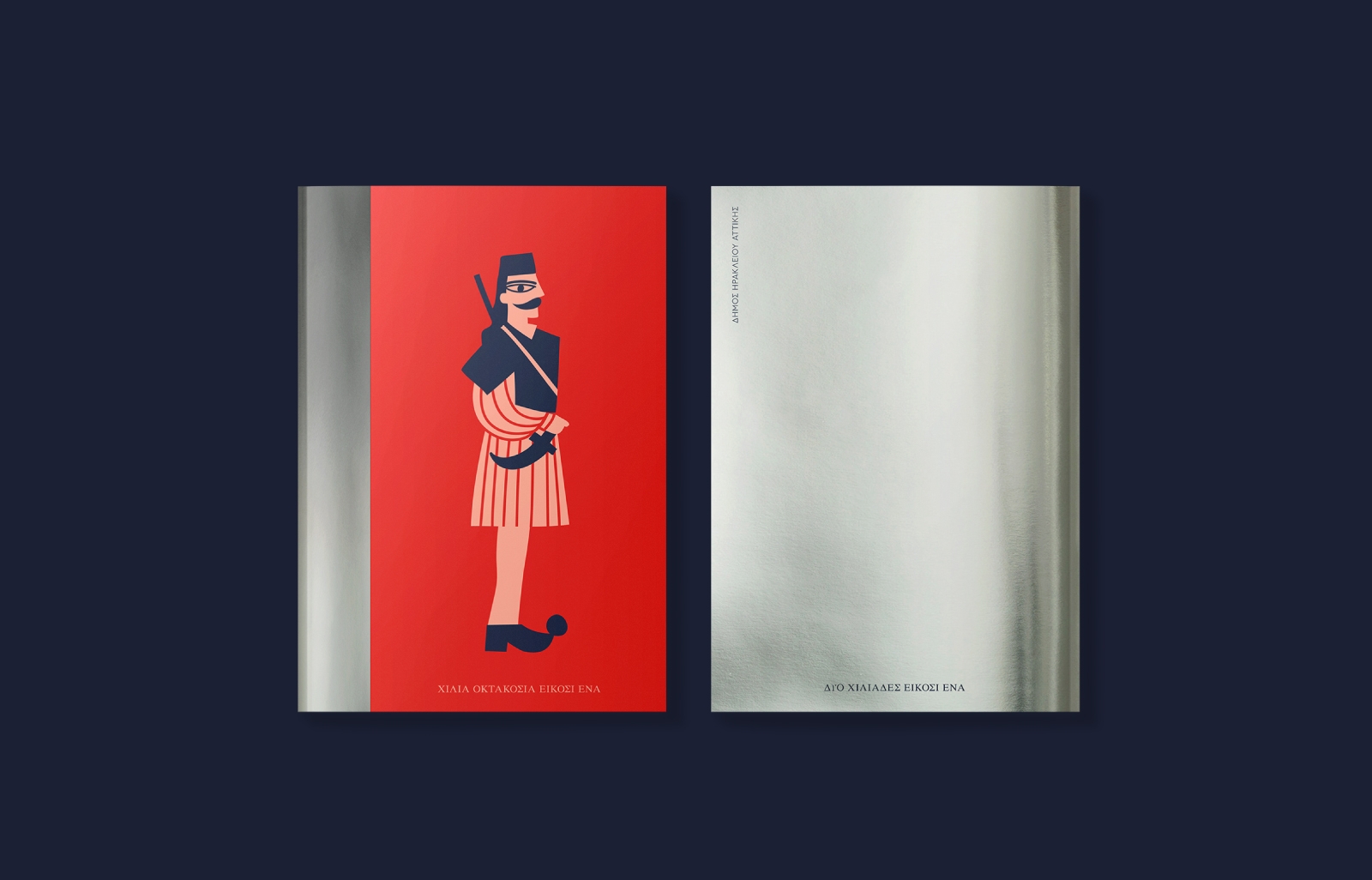 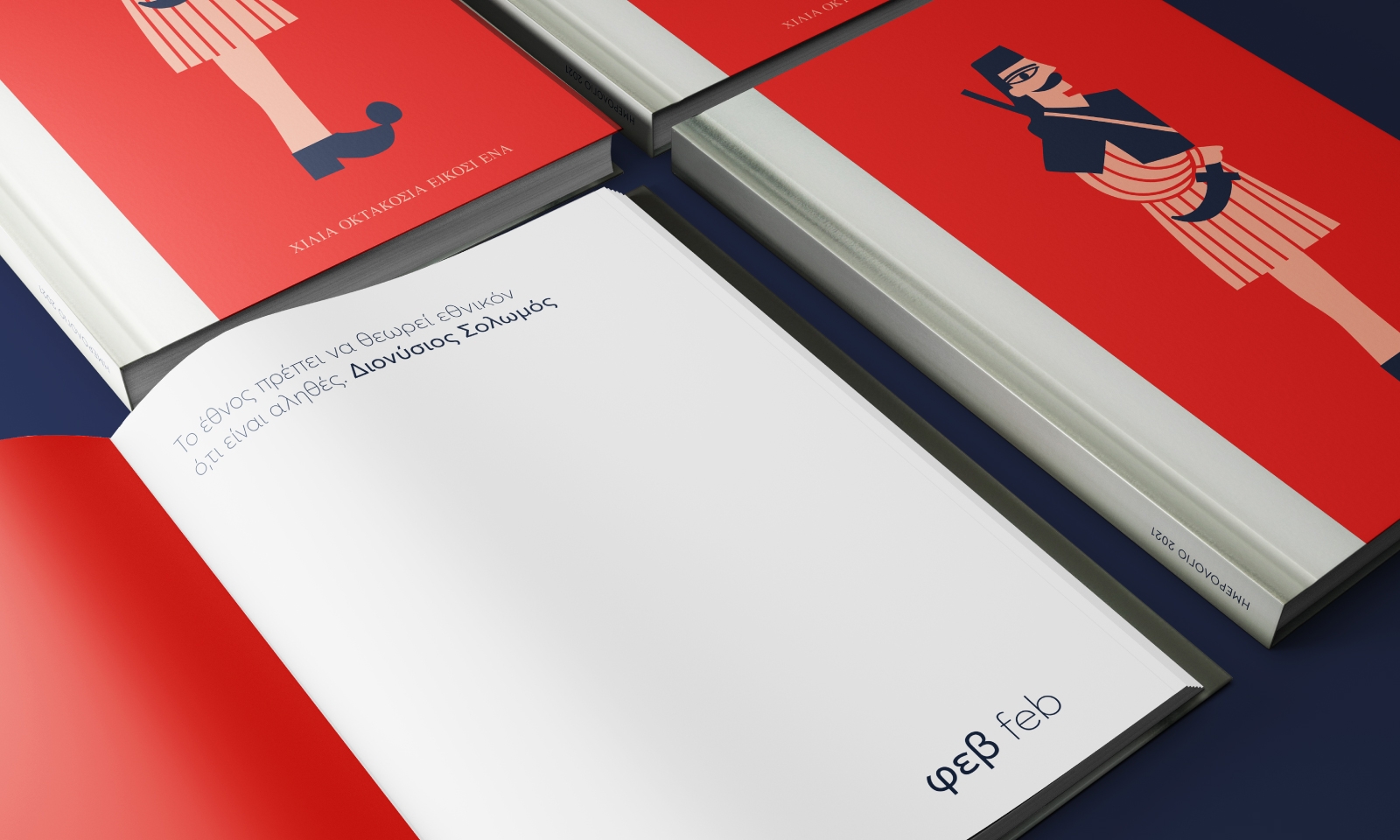 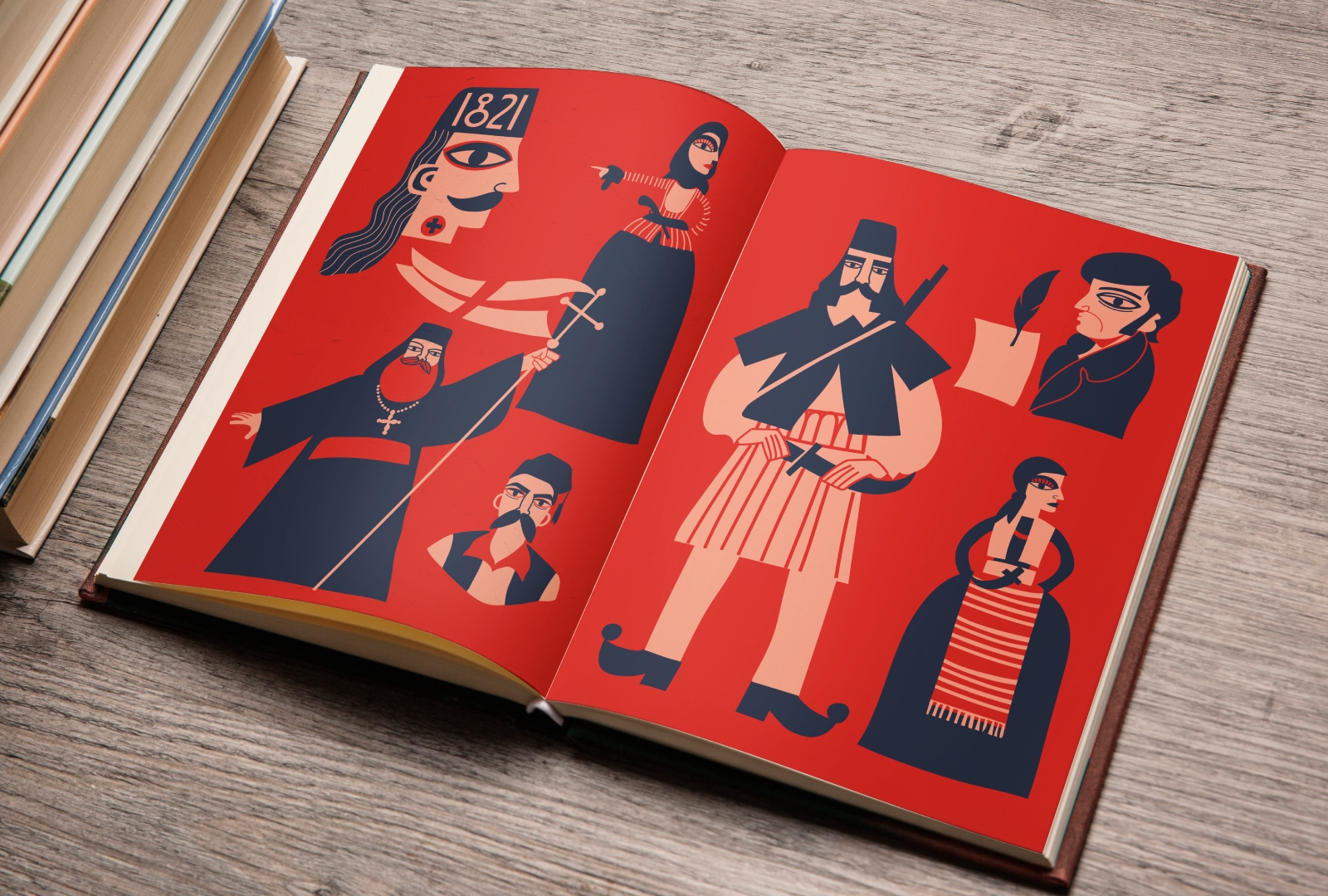 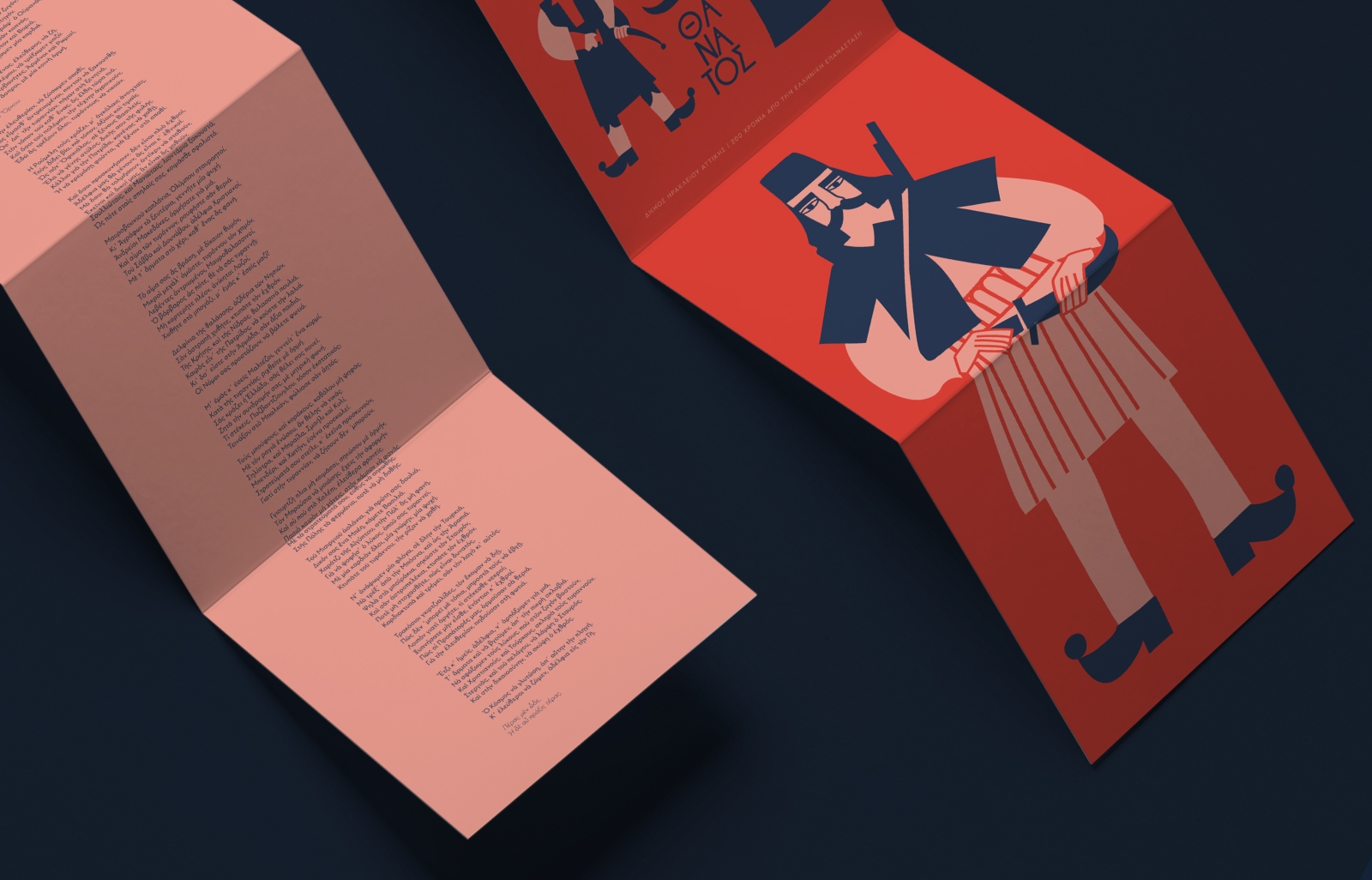 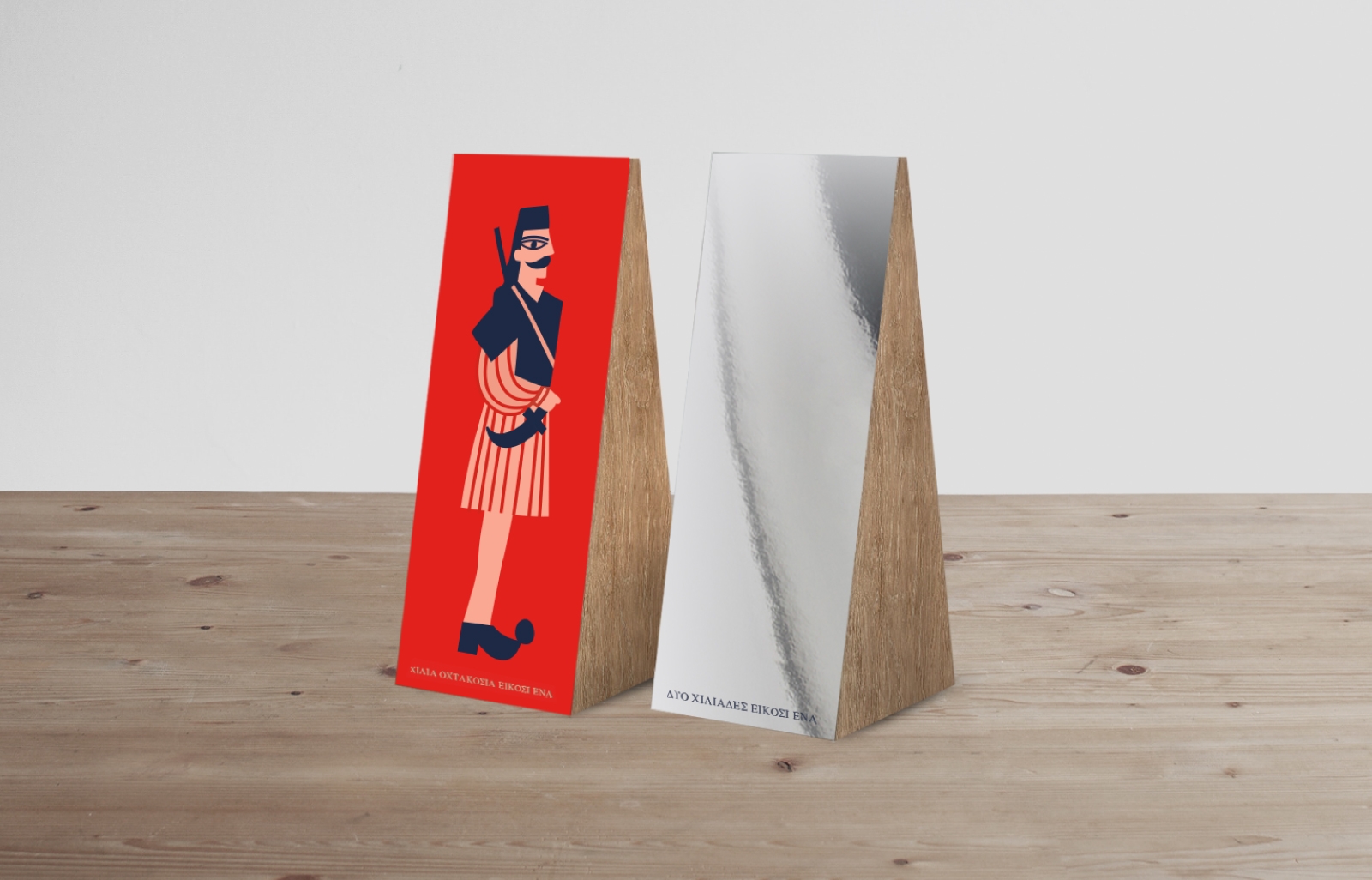